After stirring controversy with his “Saturday Night Live” speech about President Donald Trump after the show went off the air this weekend, Kanye West took to social media to offer his thoughts about the 13th Amendment. In a tweet which showed him appearing to be on a private plane while wearing a “Make America Great Again” cap, West wrote, “This represents good and America becoming whole again.”  West tweeted, “We will no longer outsource to other countries. We build factories here in America and create jobs. We will provide jobs for all who are free from prisons as we abolish the 13th amendment. Message sent with love.” Kanye continued, “The 13th Amendment is slavery in disguise. Meaning it never ended. We are the solution that heals.” Producer Swizz Beatz addressed West’s claim of being bullied backstage at “SNL” for wearing the MAGA hat. Beatz said he and West had just talked about the rapper’s political statement, saying “Ain’t nobody bullying you, we love you,” Swizz Beatz said. “But you gotta stop that s***, that s*** ain’t right.” 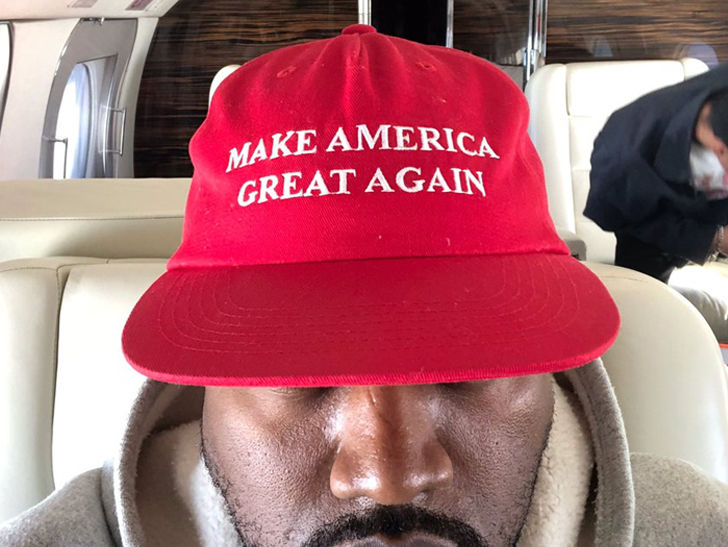