The Kansas City Chiefs fired defensive coordinator Bob Sutton on Tuesday, two days after the Chiefs lost against the New England Patriots in a 37-31 defeat.

Chiefs coach Andy Reid announced the firing in a brief statement: “Bob is a good football coach and a great person. He played an integral role in the success of our team over the last six seasons. I’ve said before that change can be a good thing for both parties, and I believe that is the case here for the Chiefs and Bob.” 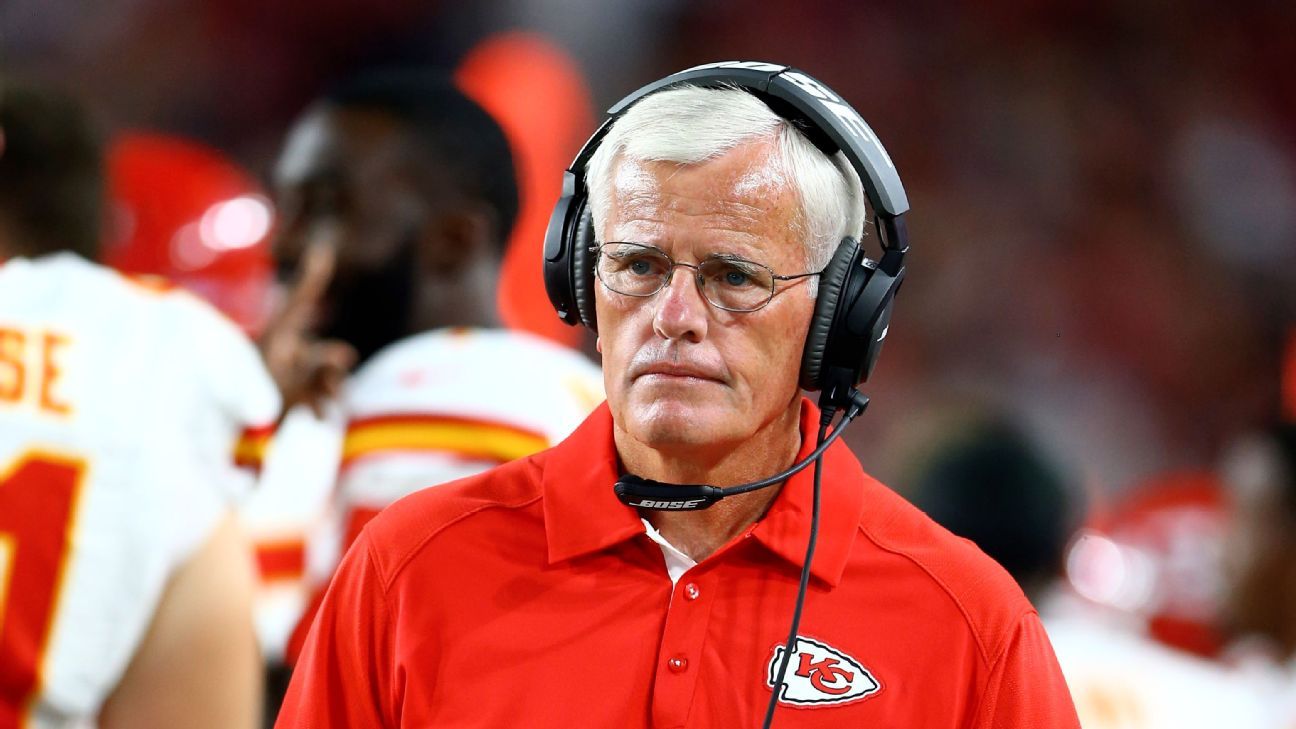