The Kansas City Chiefs defeated the Tennessee Titans in Sunday’s AFC Championship Game at Arrowhead Stadium with a score of 35-24, bringing them to the Super Bowl for the first time in 50 years.

The Chiefs will play the San Francisco 49ers in two weeks at Hard Rock Stadium in Miami. 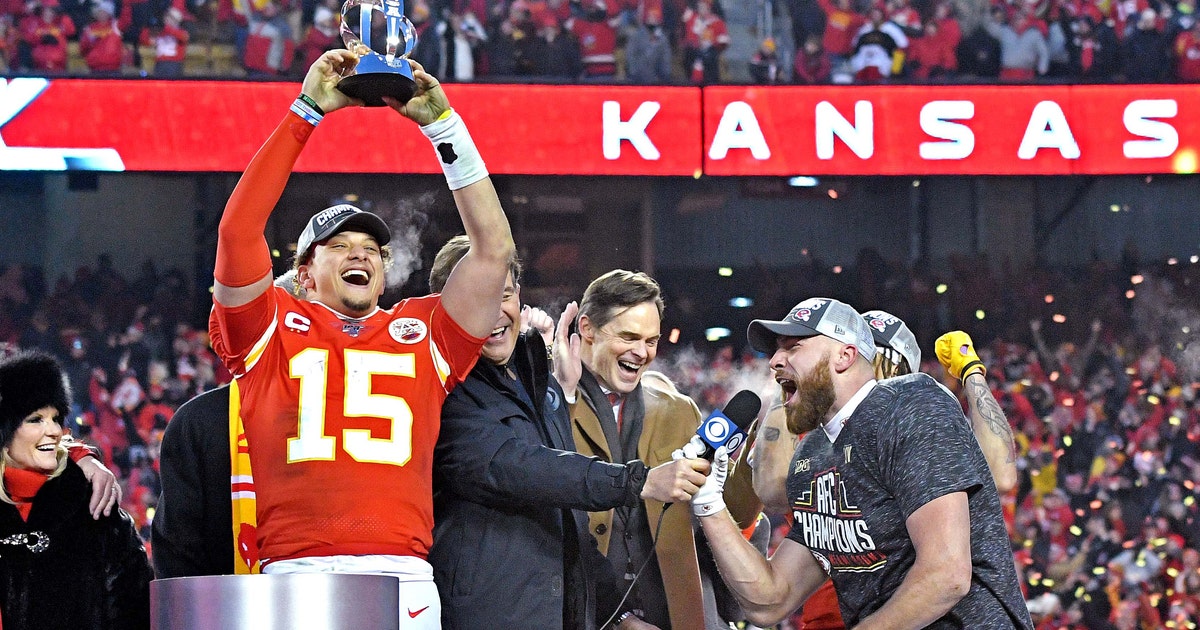