Kane Brown has become one of the only country artists in 2018 to have an album debut at No. 1 on the all-genre Billboard 200 chart, joining fellow country stars Jason Aldean and Carrie Underwood

“Experiment” was produced by Dann Huff and features 13 tracks, 12 of which were co-written by Brown himself, including his current single, “Lose It,” which is currently Top 5 on country radio. 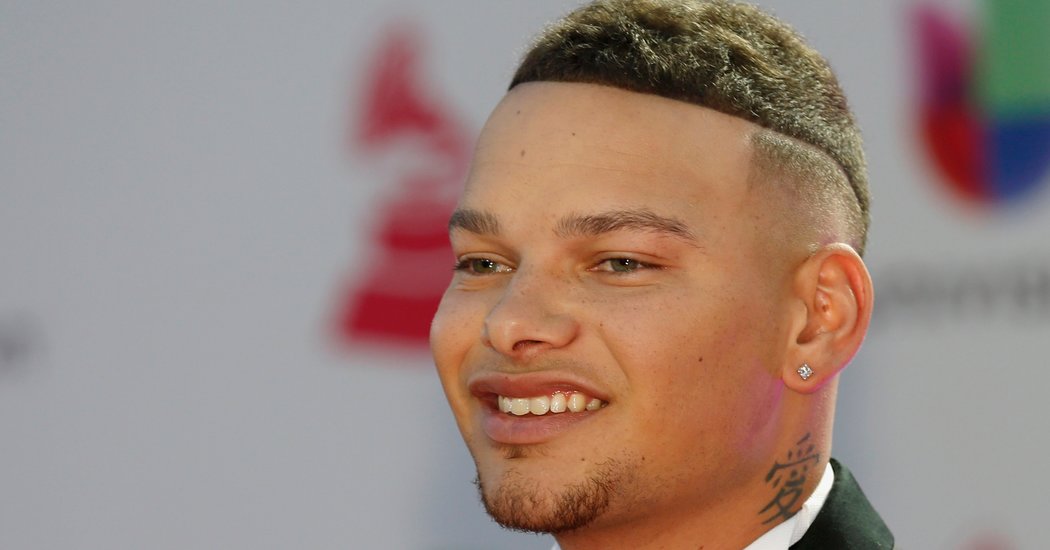 Kane Brown Lands His First No. 1 Album on the Billboard Chart

Lauren Alaina is ‘Sitting Pretty’ as she announces her new album, due out this fall

Who is the ‘Gold Chain Cowboy’? Parker McCollum explains the character behind his new album

Parker McCollum has lived the stories he tells on his upcoming album, ‘Gold Chain Cowboy’

Kane Brown to perform at ‘We Love NYC: The Homecoming Concert’