Kane Brown Releases Performance Video For “Good As You”

Kane Brown is possibly looking at his fourth consecutive No. 1 single with the release of “Good as You,” which will be released to country radio officially on January 7, 2019.

Co-written by Kane, Brock Berryhill, Shy Carter, Taylor Phillips and Will Weatherly, the new tune follows previous No. 1 singles “Lose It,” “What Ifs” and “Heaven.” “Good as You and “Lose It” are featured on Kane’s sophomore album, Experiment, which dropped November 9.

Kane recently released a performance video of “Good as You” and he will be performing at Dick Clark’s New Year’s Rockin’ Eve With Ryan Seacrest 2019 on ABC on Dec. 31.

Watch Kane’s performance of “Good as You” below. 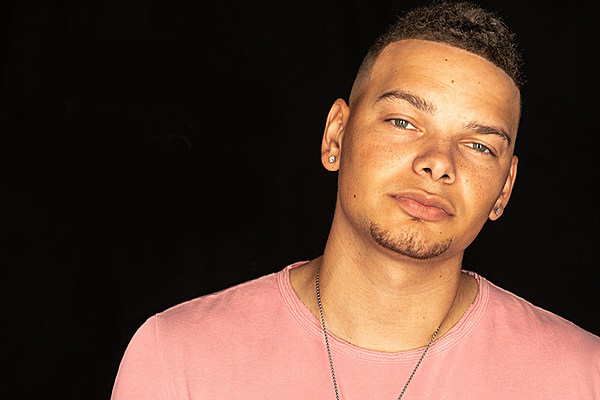 Lauren Alaina is “Getting Good” at going gold: Four of her singles received new plaques