The Big Bang Theory star Kaley Cuoco has a new job, and will voice the title role in the upcoming Harley Quinn animated series. CBS announced in August that The Big Bang Theory will end with its current 12th season. The actress announced the news about Harley Quinn on Wednesday, October 3, during a surprise appearance at New York Comic-Con, where DC Universe also unveiled a teaser for the show. Cuoco told the audience, “I’ve always loved animation. I did it years ago, and I haven’t been in the animation world in a while. [Harley] is so edgy. It’s obviously a very adult comedy, and with such a world-renowned character, it’s been a blast to record.” Cuoco revealed that the series will begin with her character breaking up with The Joker as she becomes the “best badass super villain that there is.” The Harley Quinn voice cast also includes Lake Bell, Alan Tudyk, Ron Funches, JB Smoove, Jason Alexander, Wanda Sykes, Tony Hale and Chris Meloni, and is expected to premiere in 2019. 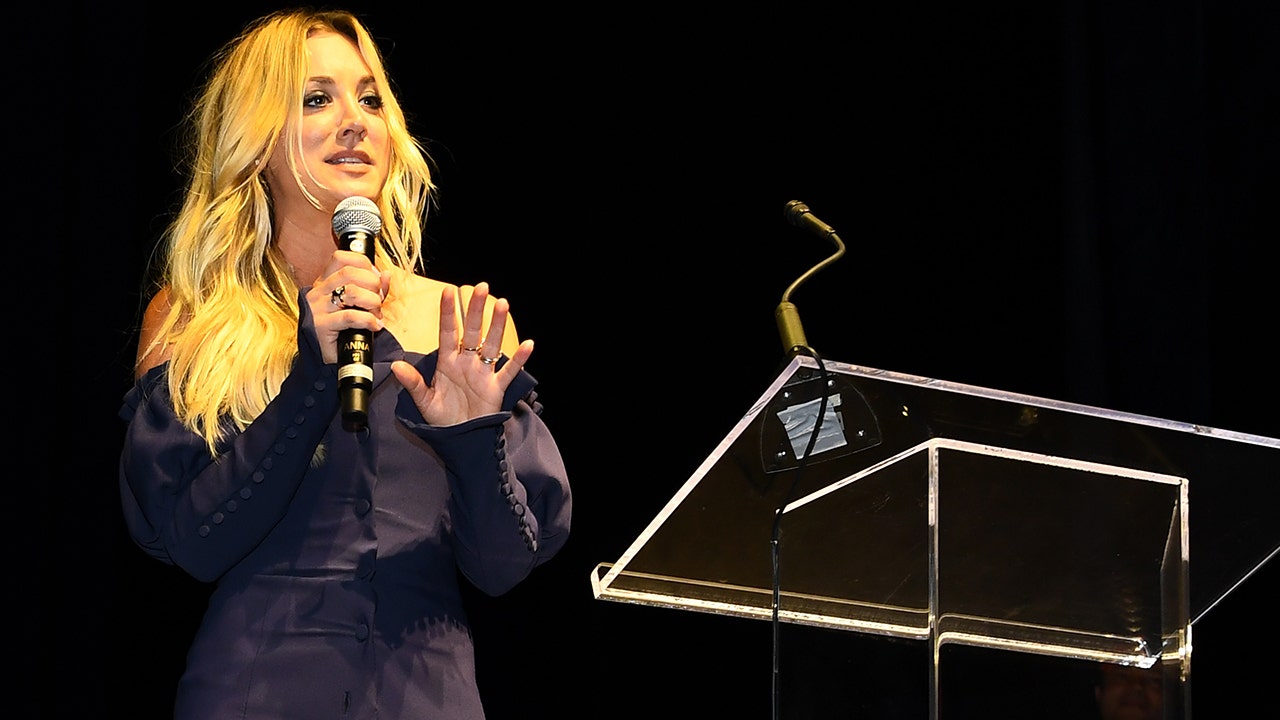