Kacey Musgraves has shared the new music video for ‘Rainbow’, the closing track off her Grammy award-winning album Golden Hour.

The video, like the song itself, which has become something of an anthem to the LGBT community, just as her previous song ‘Follow Your Arrow.’ In the visual, Musgraves serves as a guardian angel figure, patiently watching the struggles of everyday people and reminding them “That there’s always been a rainbow hangin’ over your head”.

Musgraves performed the track during the Grammy Awards, and was one of the biggest winners of the night, taking home Best New Album for Golden Hour as well as Best Country Album, Best Country Song for ‘Space Cowboy’) and Best Country Solo Performance for ‘Butterflies’.

Musgraves is also currently on tour, playing all over North America and wrapping it up in the Dominican Republic at All The Best Fest.

Take a look at the new video fo​​​​r “Rainbow” in the link below. 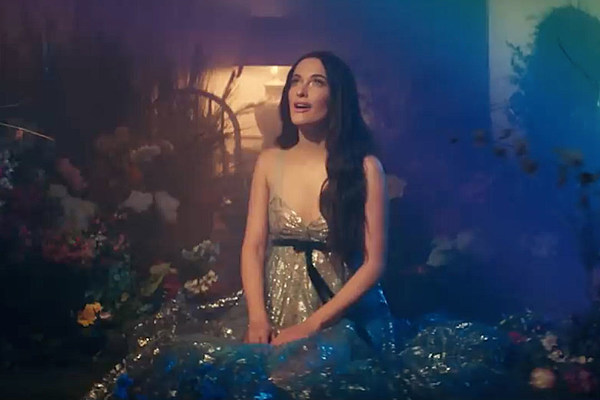 Via trib.al
Kacey Musgraves continues to find light in the darkness with her moving Rainbow video.
02/17/2019 11:09 AM