Country star Kacey Musgraves was a big winner at the 2019 Grammy Awards.  Musgraves not only took home the award for album of the year, but won in all four categories for which she was nominated.

In her acceptance speech, Musgraves thanks her team, family, label and more. She also shout-ed out the other artists nominated for Album of the Year, saying, “Winning this doesn’t make my album any better than anyone else’s.” Musgraves was also nominated for (and won) best country album (Golden Hour), best country song (“Space Cowboy”) and best country solo performance (“Butterflies”). 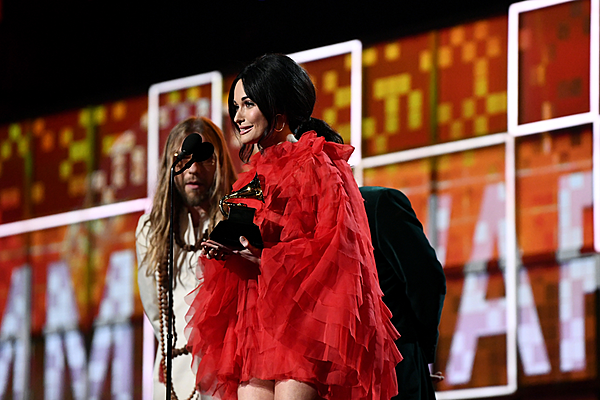 Taylor Swift will not submit her re-recorded ‘Fearless’ album for CMAs, Grammys consideration