“Veep” star Julia Louis-Dreyfus is set to receive the Mark Twain Prize for American Humor at the Kennedy Center this fall. Louis-Dreyfus is the 2018 recipient of the prestigious award. Last year, David Letterman received the award, and comedy luminaries such as Bill Murray, Eddie Murphy, Tina Fey have won the award in past years. Louis-Dreyfus wrote on Twitter that the honor is “insanely exciting.” The President of the Kennedy Center, Deborah F. Rutter, said in a statement, “Like Mark Twain, Julia has enriched American culture with her iconic, unforgettable, and outright hilarious brand of humor. Over four decades, her wildly original characters and her gift for physical comedy have left us in stitches.” 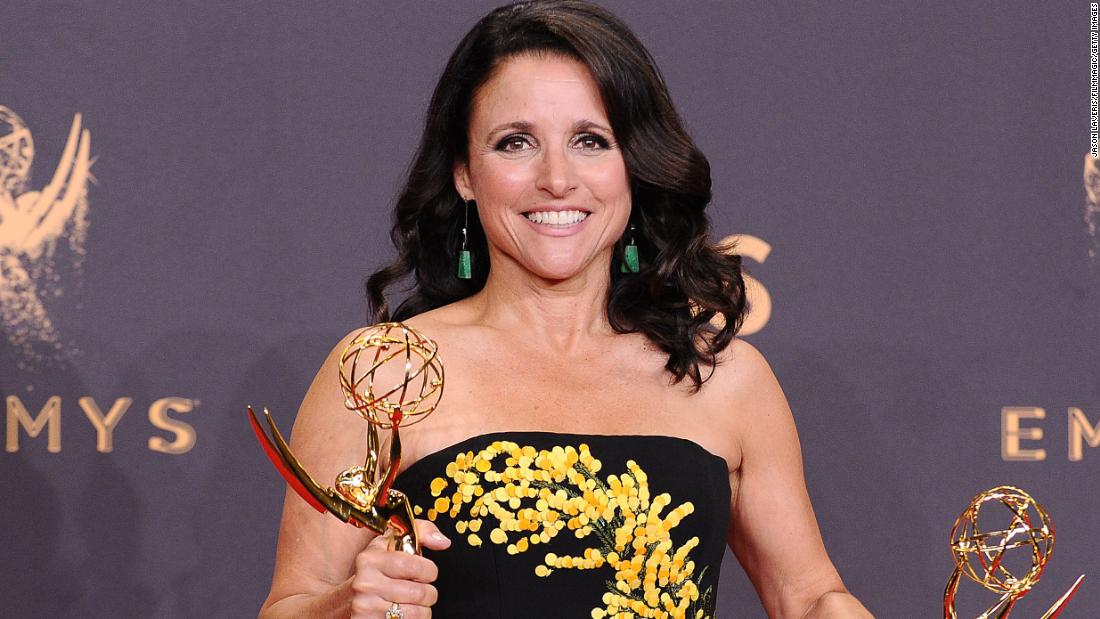 Jane Fonda to receive Cecil B. DeMille Award at this year’s Golden Globes

Carole Baskin relieved Joe Exotic did not receive presidential pardon: “He belongs in a cage”