On June 30th, Jennifer Powers, a federal pretrial services officer, stated her belief that rapper Juelz Santana was in immediate need of a mental health evaluation as well as treatment. It is reported that her request was approved and to be set in motion immediately, though the reason for this request has yet to be divulged publicly. Meanwhile this weekend, Santana went on Instagram to share a photo of himself with the caption, “U Crazy For 4 Believing Every Thing U Hear…” Considering the timing of this post and the use of the term “crazy”, the caption can be interpreted as a response to the concerns over his mental health. Santana is potentially facing 20 years in federal prison. Charges filed against him include possession of a weapon as a previously convicted felon and carrying a firearm on an aircraft. Unprescribed oxycodone was also found in his belongings. 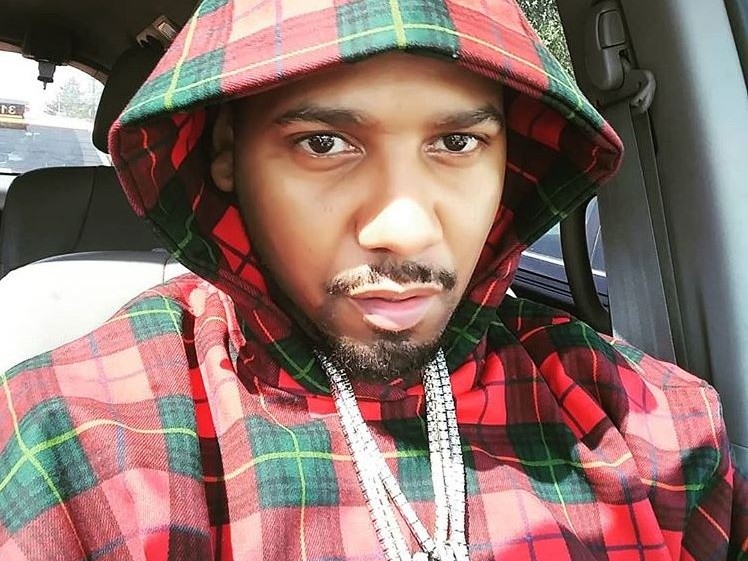 Juelz Santana Responds To Alleged Concerns Over His Mental Health