Jon Pardi hits the dance floor with his girlfriend Summer Duncan in the new video for the title track to his upcoming album, “Heartache Medication.”

Jon will also be kicking off his Heartache Medication Tour with back-to-back shows at Nashville’s Ryman Auditorium on Oct. 2 and 3. Riley Green will serve as direct support on the tour. 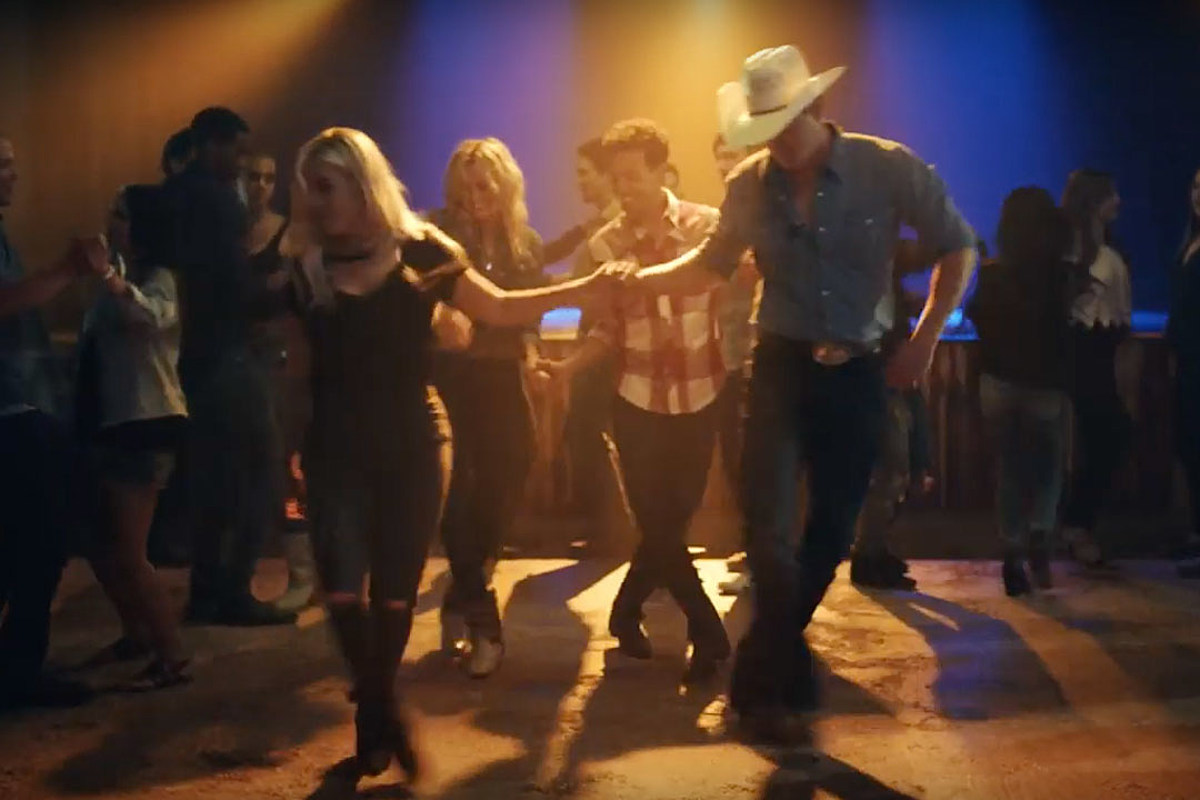 Via tasteofcountry.com
Nothing cures a broken heart faster than some whiskey and dancing, and Jon Pardi proves that in…
08/05/2019 12:12 PM

Ahead of the CMT Awards, the Video of the Year nominees have been trimmed down to four finalists

Carrie Underwood, Kane Brown among finalists for Video of the Year at CMT Music Awards