Jon Pardi announced his third studio album, Heartache Medication, is scheduled to arrive Sept. 27, and will debut a new single of the same name on June 3. The album is the follow up to Pardi’s breakthrough 2016 record California Sunrise containing the hit songs like “Dirt on My Boots” and “She Ain’t in It.”

In addition to a new album, Pardi will embark on a headlining tour named after the project, launching with a two-night stay at Nashville’s Ryman Auditorium on Oct. 1 and 2. He is also currently on the road with Dierks Bentley’s Burning Man Tour through early September. 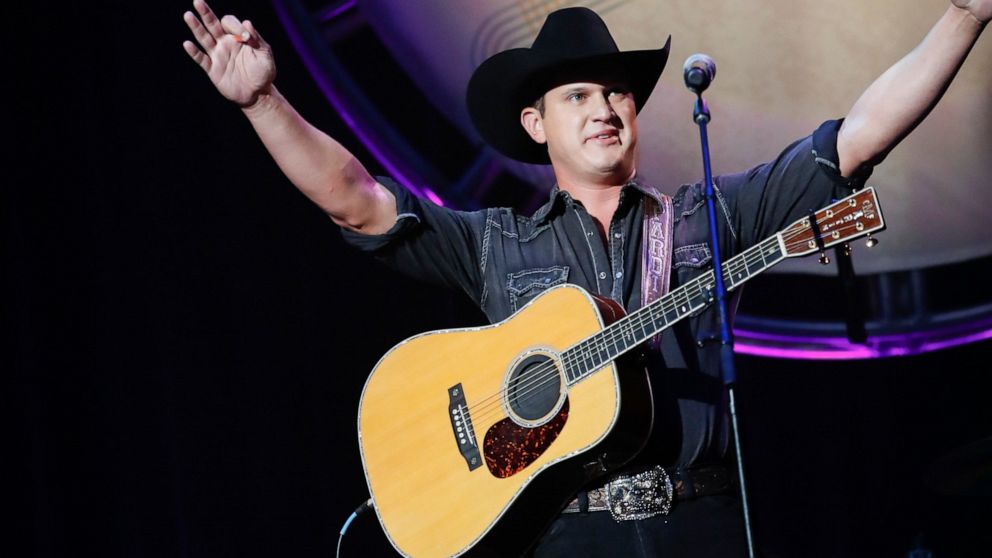 Via abcnews.go.com
Country traditionalist Jon Pardi is kicking … of the country album chart, is releasing…
05/20/2019 9:21 AM