Jon Bon Jovi has announced that he will embark on the Runaway to Paradise cruises via the Norwegian Cruise line taking place in 2019. The first will take place from April 12-16 and go from Miami to Nassau, Bahamas on the Norwegian Jade. The second is a Mediterranean cruise on the Norwegian Pearl, traveling between Barcelona, Spain and Palma on the Spanish island of Majorca from Aug. 26-30. Both will contain performances by Jon Bon Jovi and his Kings of Suburbia band as well as other musical acts who have yet to be announced. “We are beyond excited to host Runaway to Paradise aboard Norwegian Jade and Pearl,” Andy Stuart, president and CEO of Norwegian Cruise Line, said. Bon Jovi has made a promotional video for the Runaway to Paradise cruises, which you can see below. 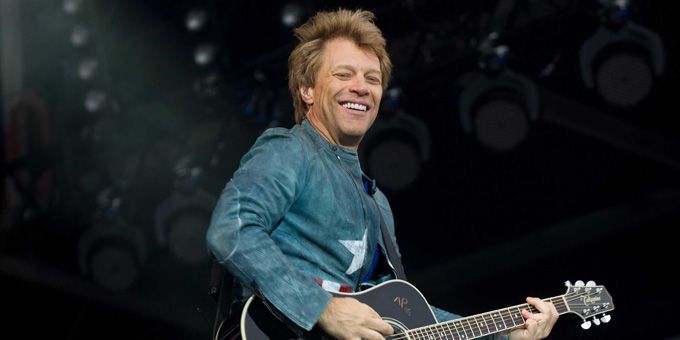