Singer-songwriter Joji earned his first No. 1 on Billboard’s Top R&B/Hip-Hop Albums chart with his Ballads 1 album. The singer’s first full-length album earned 57,000 equivalent album units in the week ending Nov. 1, according to Nielsen Music. Ballads contains the popular single “Slow Dancing in the Dark,” which hit No. 8 on the Hot R&B Songs chart in September. The album also debuted at No. 1 on the Top R&B Albums chart and began at No. 3 on the all-genre Billboard 200. The Nov. 10-dated charts reflects Ballads 1‘s debut, and was published on Billboard‘s website on Tuesday, Nov. 6.  Joji first came to prominence as a YouTube personality; he previously reached No. 28 with his In Tongues EP in November 2017. 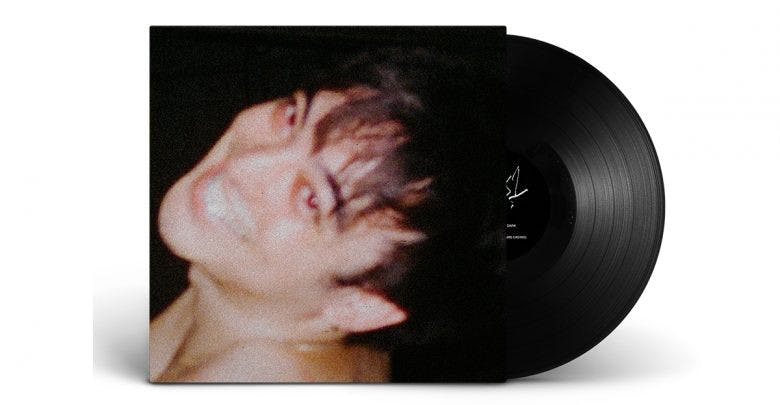 Joji weaves a beautiful but weathered tapestry with ‘Ballads 1’

Via www.ballstatedaily.com
It is typical of artists in their first studio album appearance to produce content that may seem…
11/06/2018 10:20 AM

Drake notches his 36th week atop the ‘﻿Billboard’﻿ Artist 100 chart

Aaliyah’s posthumous compilation albums, ‘I Care 4 U’ and ‘Ultimate Aaliyah’, now streaming for the first time