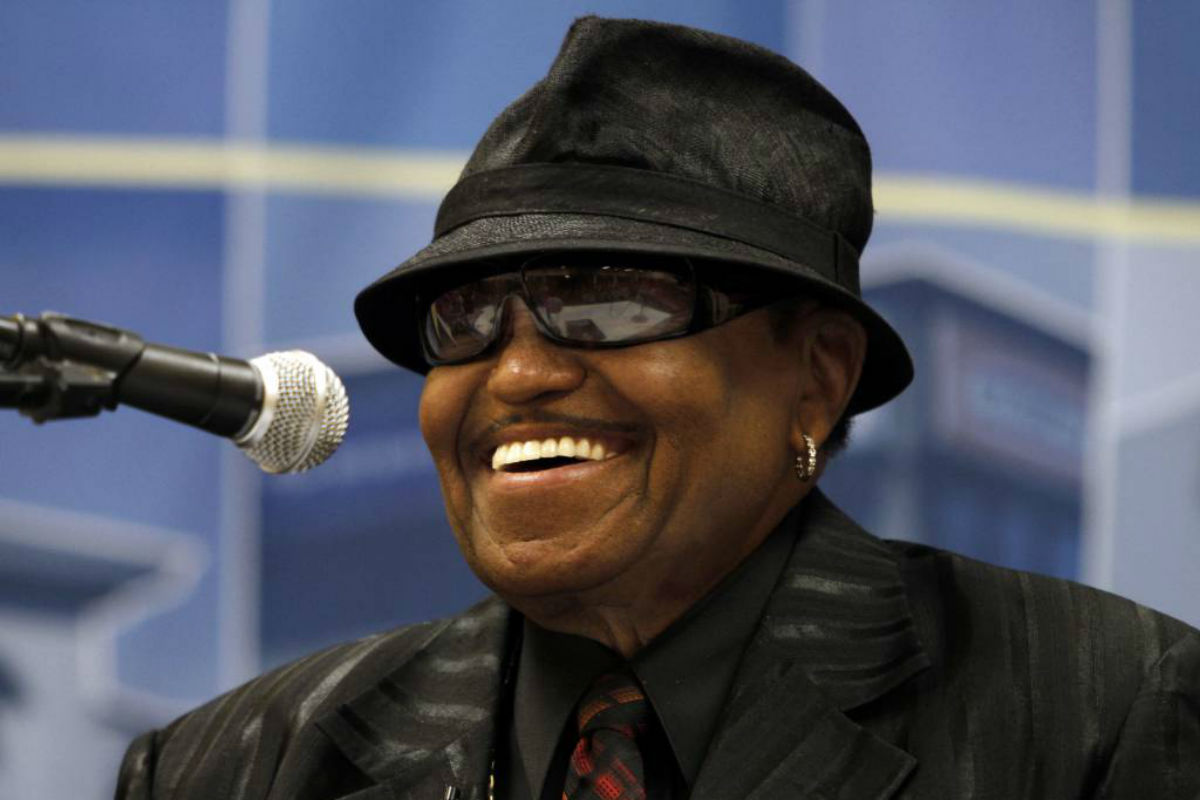 ‘Jeopardy!’ Productions and Alex Trebek’s family donate much of his wardrobe to charity