JK Rowling is to release four brand new stories associated with the wizarding world of Harry Potter, over 20 years after the first novel was published.

The series of short e-books, set to explore the “traditional folklore and magic at the heart of the series”, will be released by Pottermore Publishing.  The new books will focus on specific Hogwarts lessons, including Divination, Herbology and Defence Against the Dark Arts.

The final book was published in 2007; The Harry Potter film series drew to a close with Harry Potter and the Deathly Hallows – Part 2 in 2011. 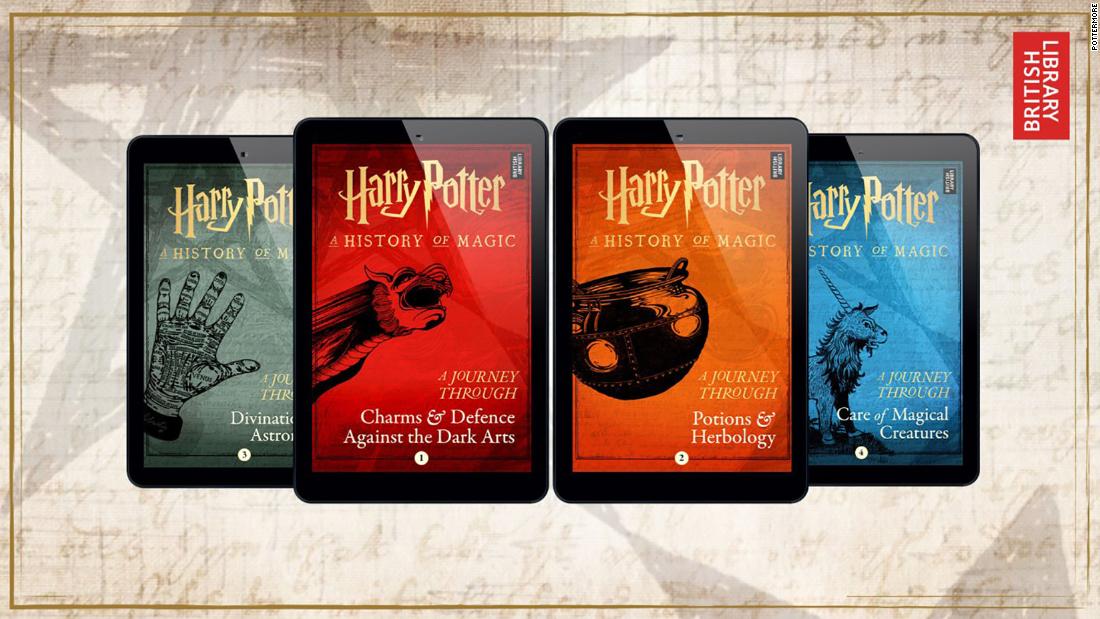