Jimmie Allen Debuts His New Single, “Make Me Want To”

Jimmie Allen will be releasing his new single “Make Me Want To” to country radio on January 28.

The song was co-written by Allen, along with Paul Sikes and Jennifer Denmar. “Make Me Want To” will be the second single from Jimmie’s 2018 debut album, Mercury Lane, following debut single, “Best Shot,” which topped the Billboard Country Airplay chart for three weeks in 2018.

Allen joins Darius Rucker as the only African-American country artists to hit No. 1 with their debut singles. Rucker accomplished the feat in 2008 with “Don’t Think I Don’t Think About It,” which remained No. 1 for two weeks.

You can take a listen to “Make Me Want To” in the linked article below. 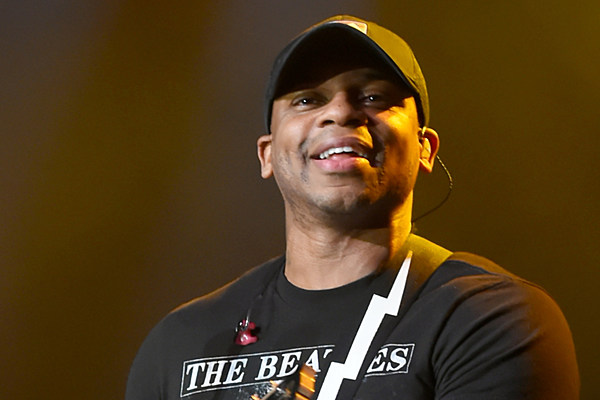 Via tasteofcountry.com
Jimmie Allen brings a familiar country scene to the radio with his new single “Make Me Want To.”…
01/09/2019 10:11 AM

“Cold As You”: Luke Combs reveals his next radio single and teases new music ahead

Jimmie Allen shares the sex of baby number three, plus a name idea that his wife “ain’t lettin’…happen”