Jhene Aiko hasn’t released new music in the past year and has gone through a very public breakup. Now the singer, who ended her relationship with Big Sean last year, spoke out for the first time about her breakup with the Detroit rapper last month: “Me and Sean are good. i’ve got tons of love for him,” she said.

She also revealed that her next album, the first since 2017’s Trip, will consist of all freestyles. “my next album is all freestyles where i touch on many subjects and relationships… past, present and future,” Jhene continued.

Now Jhene Aiko is kicking things off with a sample of her song ‘Triggered Freestyle’.  You can watch the video in the link below. 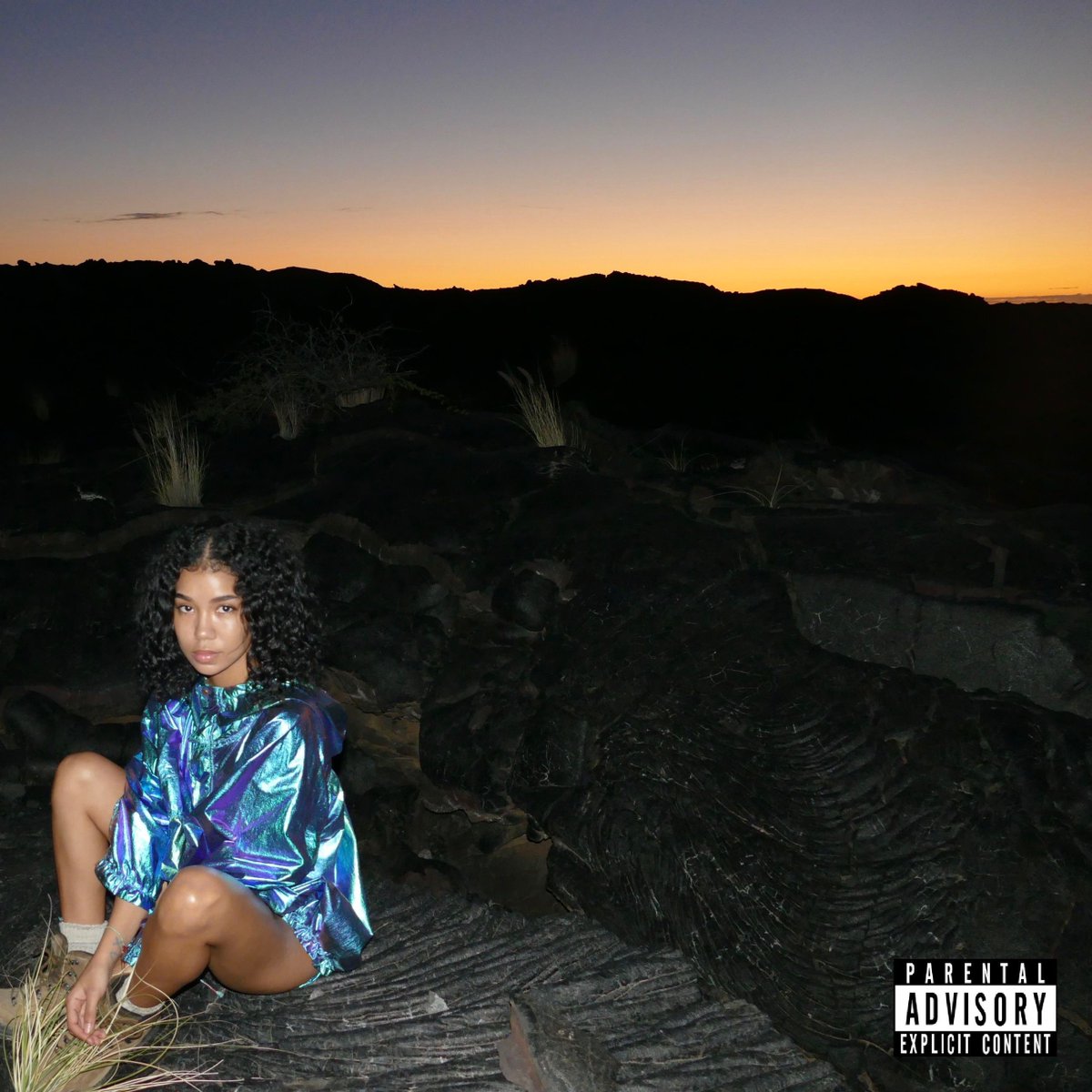 “Back Together”: viral producer Amorphous announces new song with Kehlani