Jennifer Lopez, Cardi B And Constance Wu Appear In First Trailer For The Movie “Hustlers”

The film is set in a strip club, based on the true story that appeared in print in a 2015 New York Magazine article titled “The Hustlers at Scores.” The film’s premise is about a group of strippers who decide to rip off Wall Street executives.

Lopez is an executive producer on the project, and stars as stripper Ramona, who enlists Wu’s character Destiny to take the guys for all they can. All the action plays out in the trailer backed by Cardi B’s hit song “I Like It.”

“Hustlers” is set to be premiere in theaters on September 13.  You can watch the trailer in the link below. 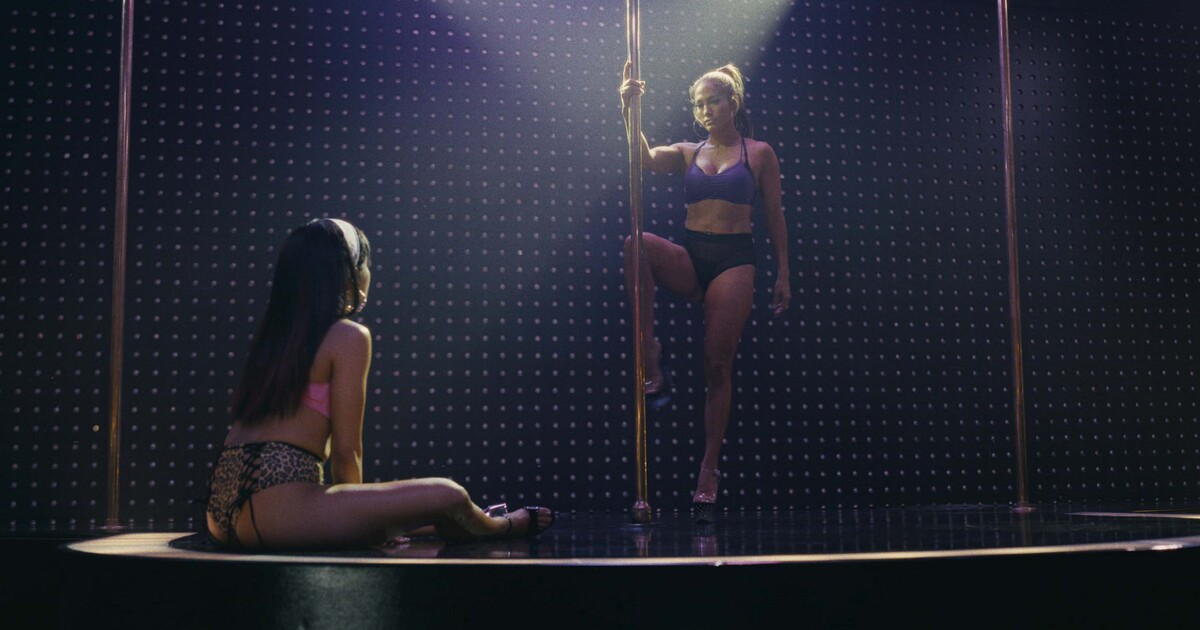