According to the Sheriff’s Office the call for the crash came in at 6:09 p.m.

The pilot, identified as 20-year-old Alex Powell, was trapped in plane. Powell was removed and was taken Jefferson Regional where he was then transferred to Little Rock for further treatment.

The FAA is coming in to investigate the cause of the crash. There is no other information available at this time.

More information will be provided as we receive it. 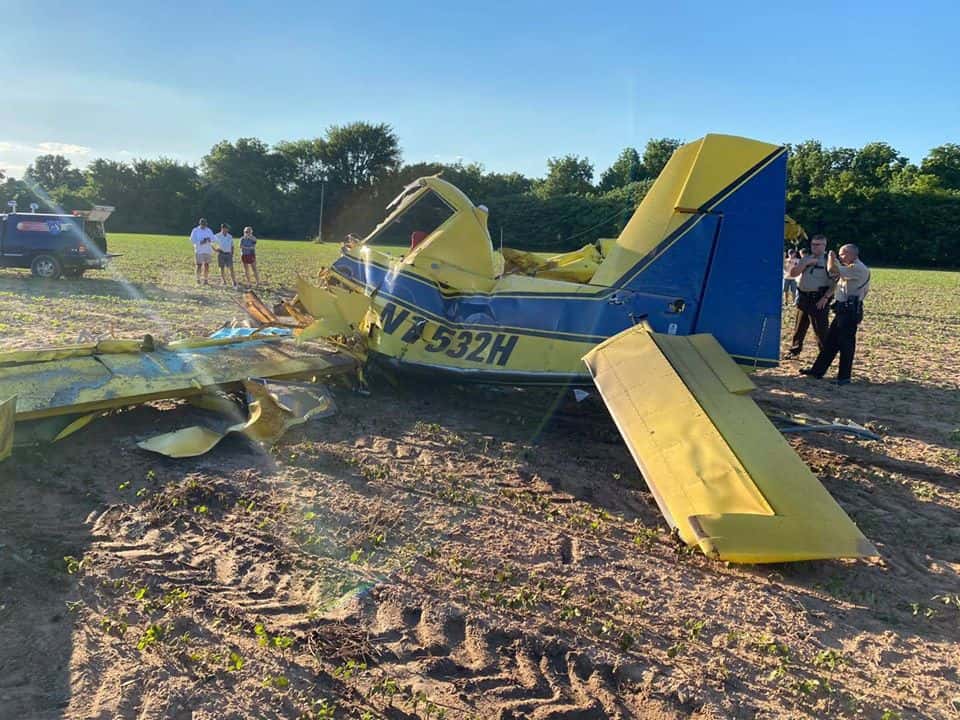 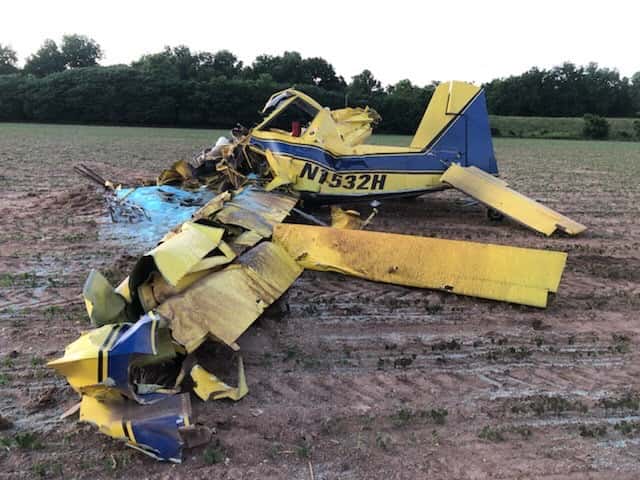 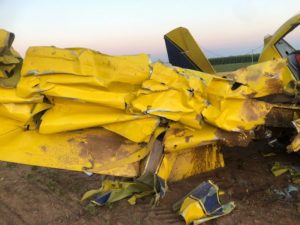 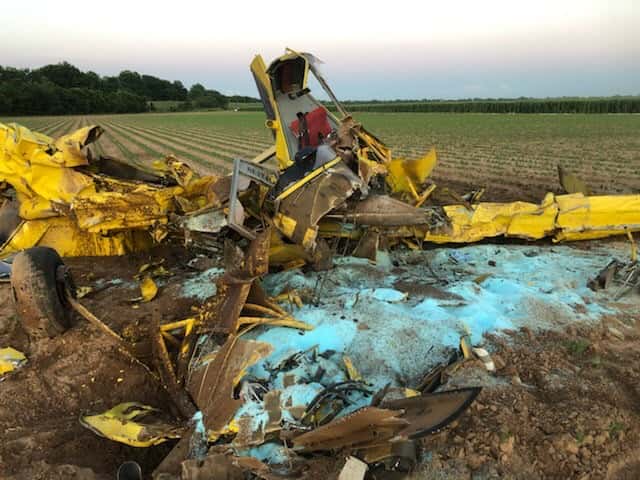 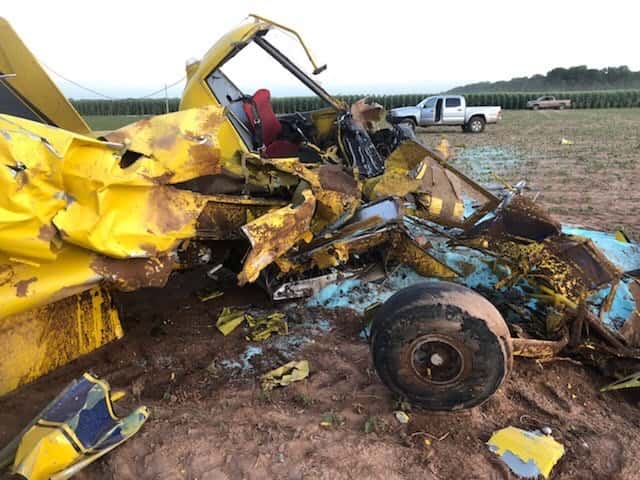