Jay-Z and his company Roc Nation are suing licensing firm, Iconix, alleging it of bilking investors in a “massive years-long fraud,” according to a new lawsuit. Roc Nation first sold the men’s clothing brand Rocawear to Iconix for $204 million in 2007.

According to court documents in the Manhattan Supreme Court, the suit says that the Iconix Brand Group Inc., duped it and other companies — including Ecko, Ed Hardy and PONY — into doing business by not being honest about its financials, and then made off with their money without delivering the services that the company promised.

The representation for Roc Nation is requesting that Iconix should pay for the all legal costs accrued when Jay-Z had to testify after the SEC subpoenaed him and for other unspecified damages. 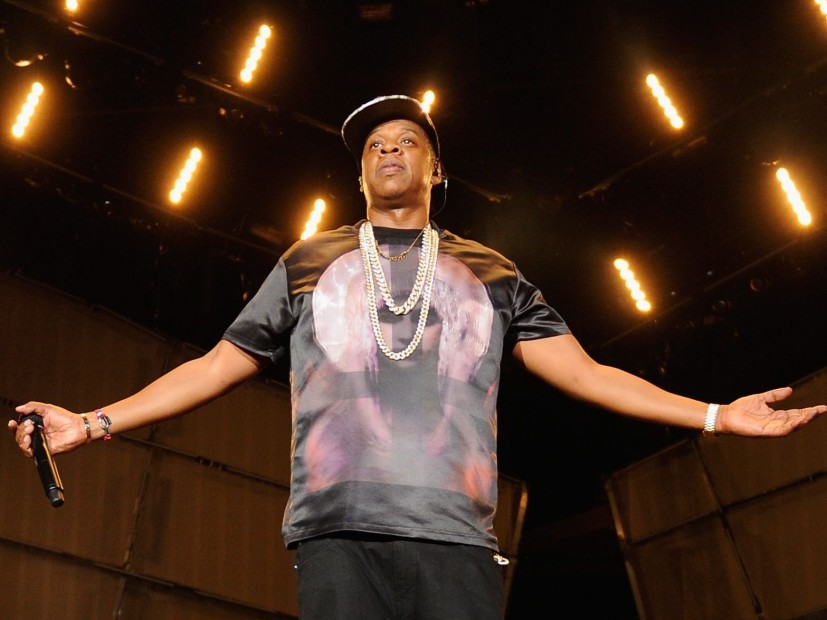