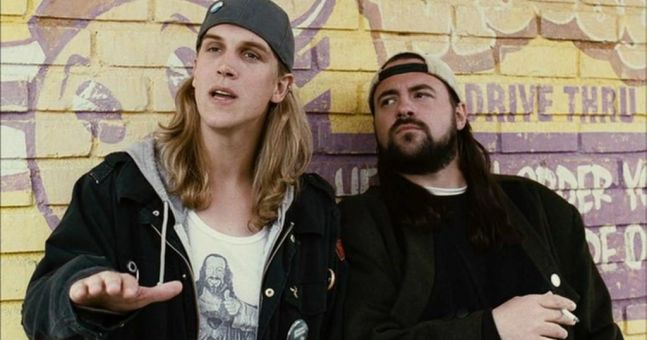 OFFICIAL: Jay and Silent Bob are coming back and here’s the plot

“So happy to be here”: Bob Odenkirk back at work on ‘Better Call Saul’ after heart attack