The Academy of Country Music revealed that Jason Aldean will receive the ACM Artist of the Decade Award at the upcoming 54th ACM Awards on April 7.

“This is probably one of the coolest awards I’ve ever been given..” said Aldean.

In addition, the Academy announced that Aldean will perform at the upcoming ACM Awards, which will be hosted by Reba McEntire in Las Vegas on April 7. 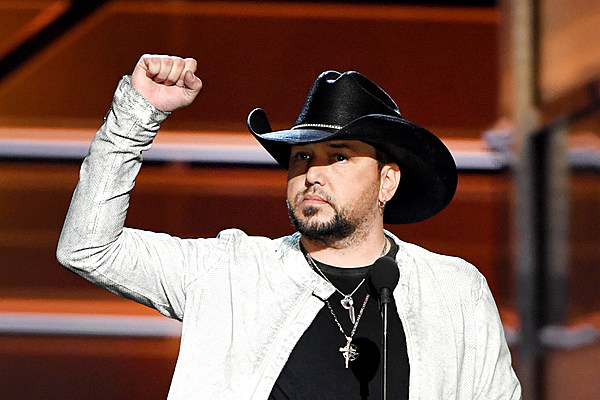 Keith Urban to play ACM Party for a Cause

“If I Didn’t Love You”: Jason Aldean teams with Carrie Underwood for a powerhouse new duet