Janet Jackson called the police on Saturday to check on the welfare of her son Eissa Al Mana. The 17-month-old was with his father, Jackson’s estranged husband, Wissam Al Mana, at the Nobu hotel in Malibu, California, when Jackson called authorities around 10 p.m. on Saturday “Deputies were there [and] called to the scene. They decided the child was okay and they left,” according to sources. Jackson, 52, was not at the hotel at the time, authorities confirmed. Jackson was said to be worried Al Mana may have been using drugs around their son. “The concern was that his erratic behavior was tied to that,” a source said. However, the Los Angeles County Sheriff’s office said there “was zero suspicion of drugs being used,” and that the office was puzzled as to “why Jackson made the allegation.” 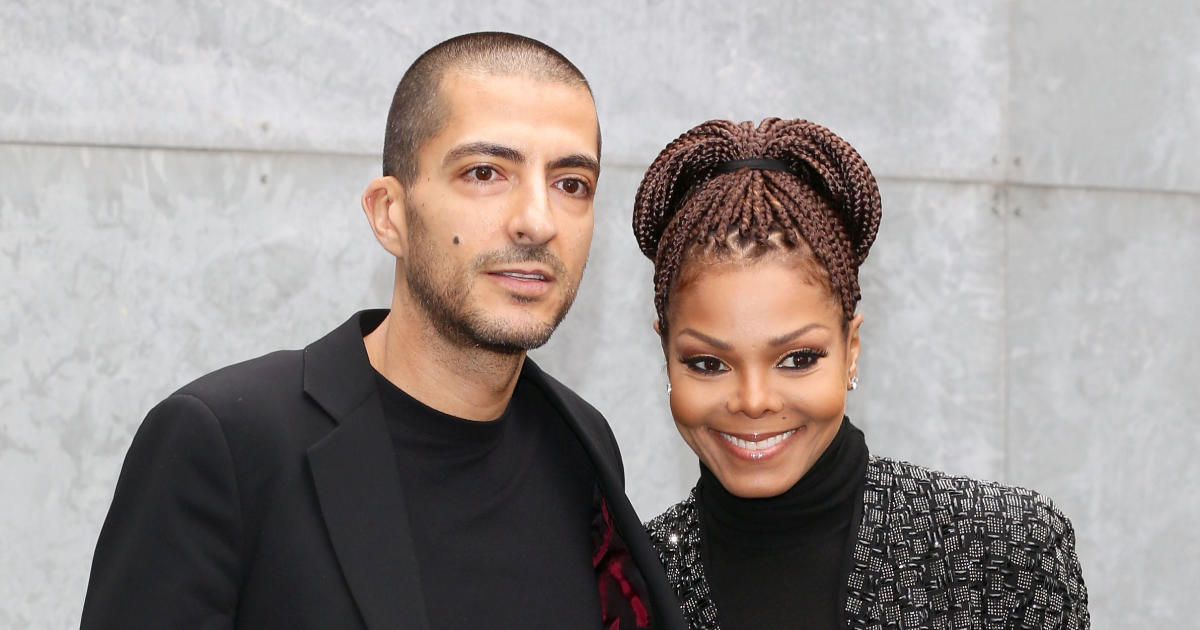 Janet Jackson calls police for welfare check on son, who was staying with her ex

Psst: Check out the new teaser for HBO Max’s reboot of ‘Gossip Girl’

One night isn’t enough: Check out the new trailer for ‘Forever Purge’

“Welcome back, Eddie Brock”: Check out new trailer to sequel ‘Venom: Let There Be Carnage’

“Eleven, are you listening?” Check out the creepy new teaser for ‘Stranger Things” Season 4