‘Jane Fonda In Five Acts’ Documentary To Debut On HBO 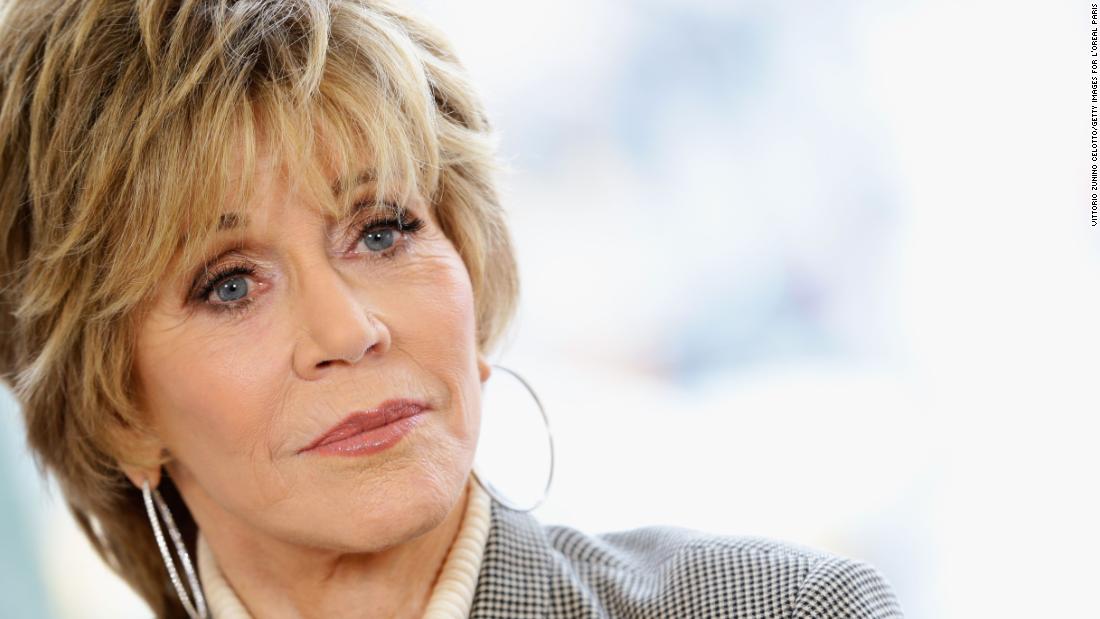 Kim Kardashian teases her ‘Saturday Night Live’ hosting debut: “This is so easy”

NatGeo’s ‘Fauci’ documentary explores what it means to be a public servant during a crisis, says director

Tyra Banks defends Olivia Jade ahead of her ‘Dancing with the Stars’ debut: “Olivia is so brave”