Jake Owen Gives Acoustic Performance Of His New Song, “In It”

Jake Owen has released a live acoustic performance of his new song, “In It.”

Written by Jimmy Robbins, Josh Thompson and Laura Veltz, “In It” is featured on Owen’s recent album, Greetings From . . . Jake, which has already spawned the No. 1 hit, “I Was Jack (You Were Diane),” and Top 10 hit, “Down to the Honkytonk.” The new album reunited Jake with producer Joey Moi, who helmed some of his biggest hits, including “Barefoot Blue Jean Night,” “Beachin’” and “Alone With You.”

Watch Jake’s performance of “In It” in the link below. 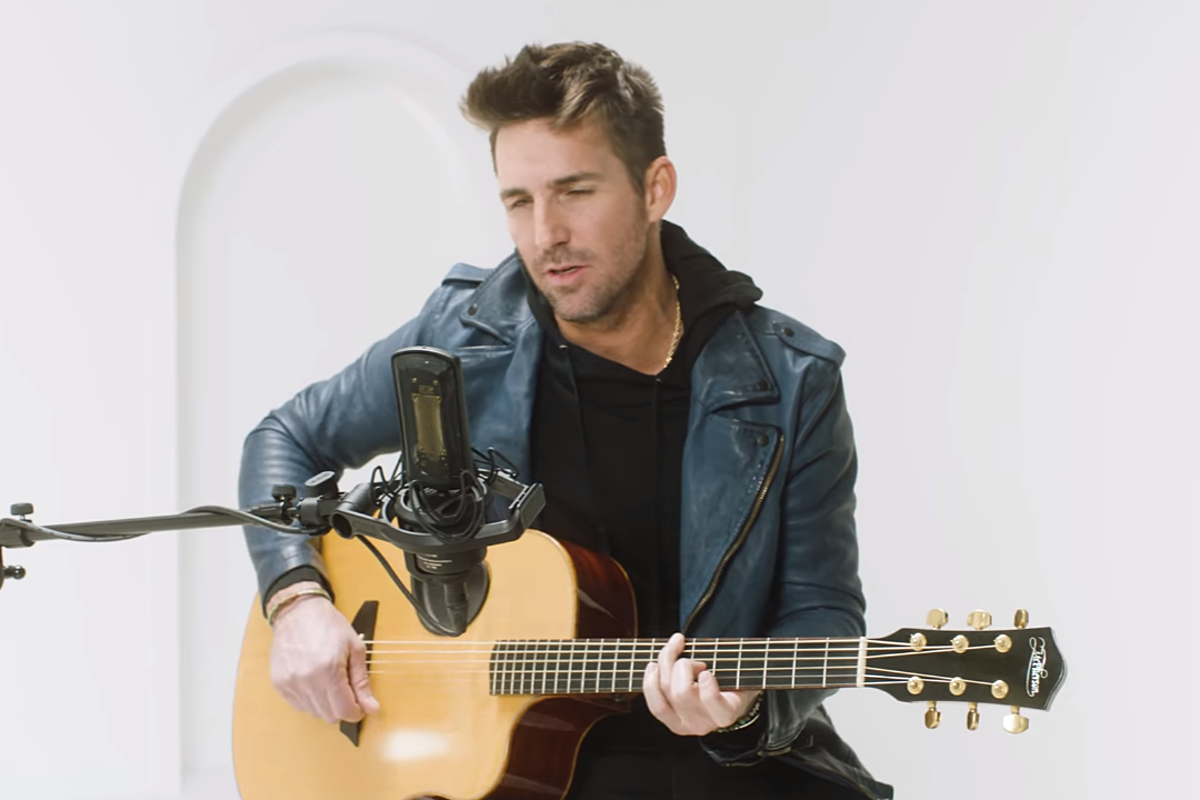 Watch Jake Owen’s Intimate Acoustic Performance of ‘In It’