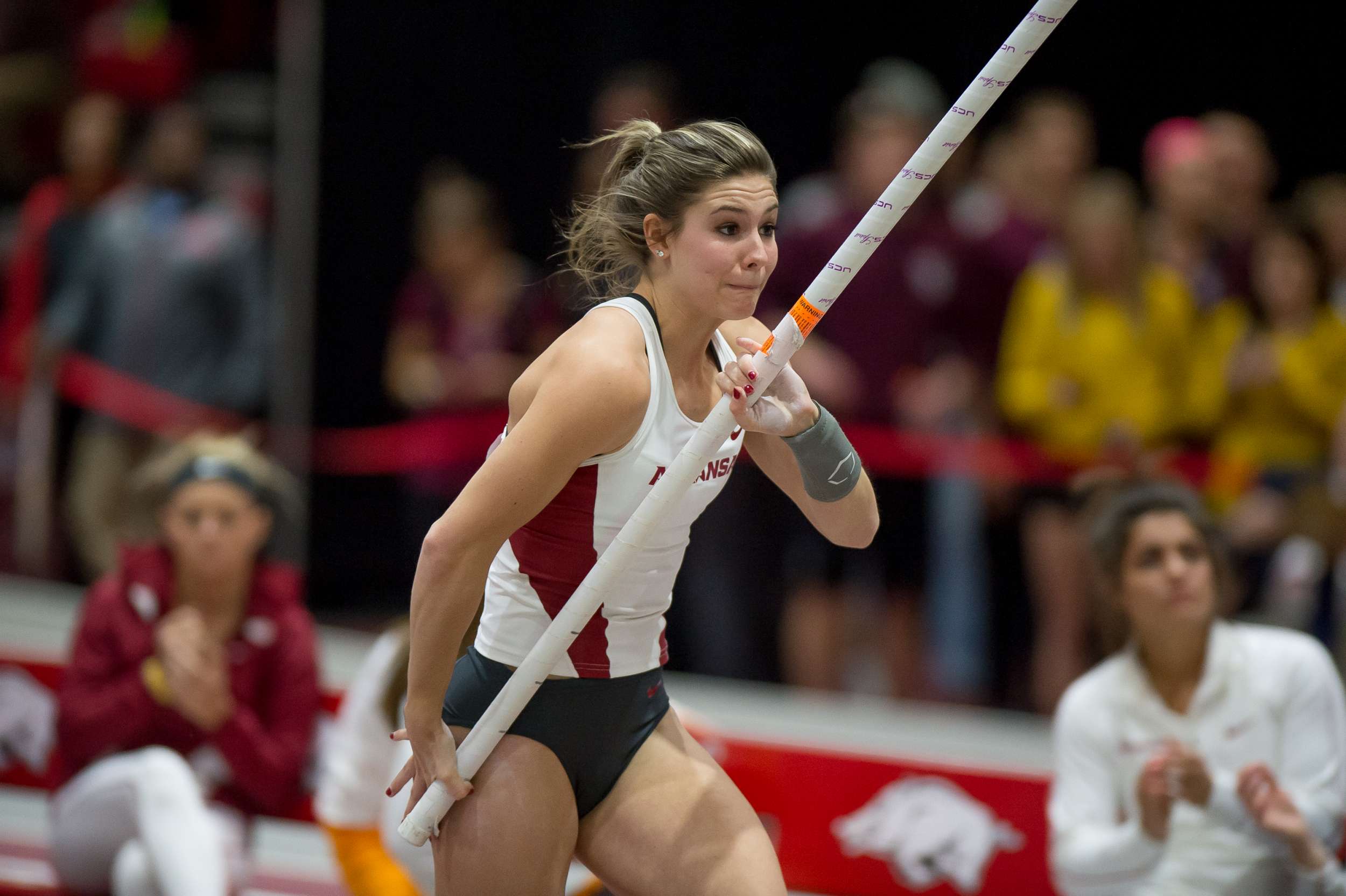 Jacobus is one of four student-athletes from the Southeastern Conference (SEC), including Lynna Irby (Georgia), Sammy Watson (Texas A&M), and Jazmine Fray (Texas A&M) to be featured on the prestigious list of 10.

The next Watch List will be announced on February 6.