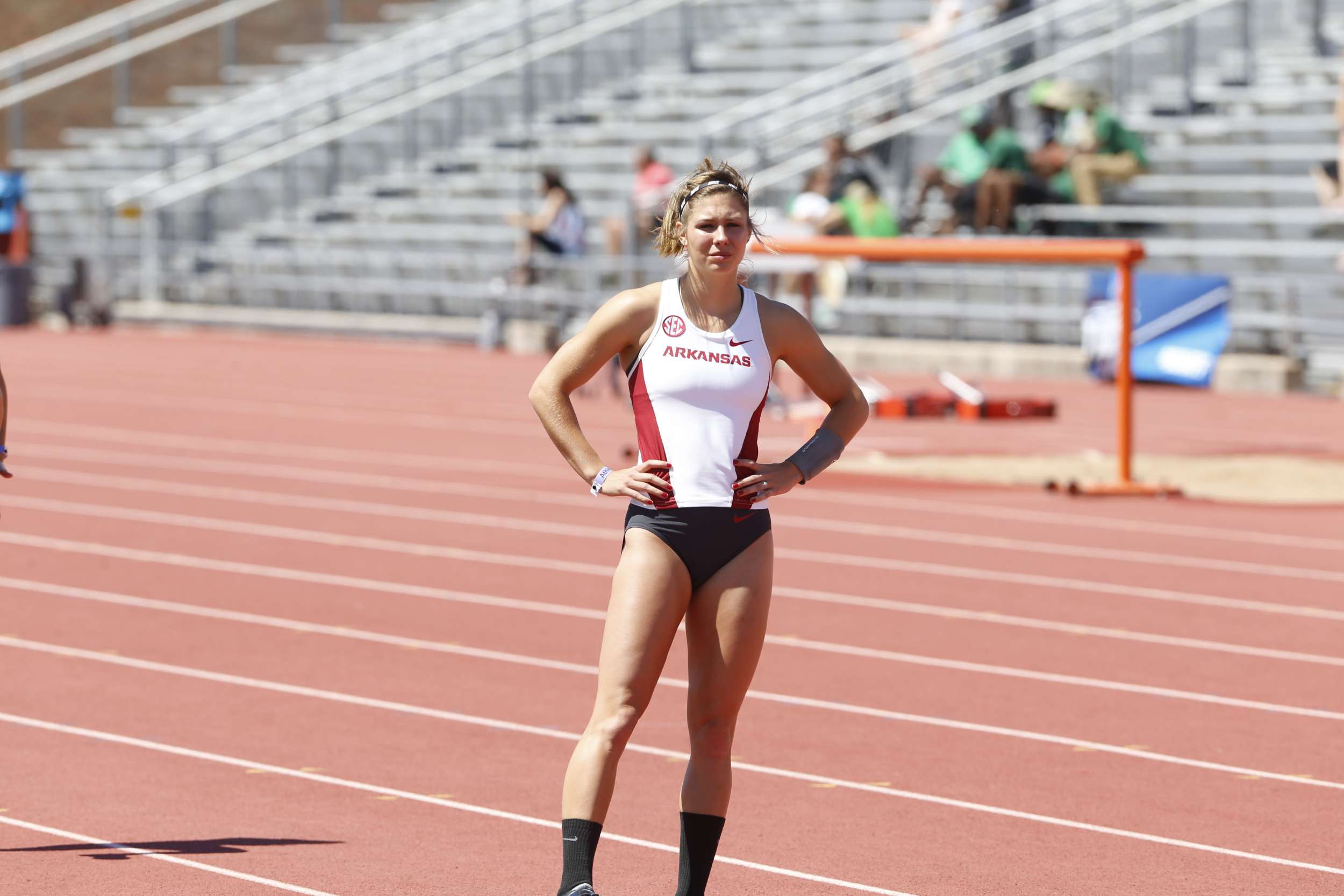 Jacobus is the only student-athletes from the Southeastern Conference (SEC) to be featured on the prestigious list of 10. Jacobus has been featured on all of The Bowerman Watch Lists in 2019.

Following her NCAA Championship performance at the Birmingham Crossplex to conclude the indoor season, Jacobus has competed at the Texas Relays clearing a season-best 4.25m (13-11.25).

The next Watch List will be announced on May 1.