Jacksonville Jaguars head coach Doug Marrone announced Monday that rookie Gardner Minshew would be the team’s starting quarterback for the last month of the season, putting quarterback Nick Foles on the bench just after his return from a broken collarbone.

Minshew replaced Foles to start the second half of Sunday’s 28-11 loss to Tampa Bay. Foles turned the ball over on the team’s first three drives (an interception and two fumbles) and then lead the offense to three consecutive three-and-outs. Foles completed 7 of 14 passes for 93 yards, and the Jaguars failed to score. Minshew threw for 147 yards and a touchdown in the second half.

Marrone said he told the quarterbacks on Monday that Minshew would be the starter the rest of the season, and that Foles handled the news well. The Jaguars will next host the Los Angeles Chargers (4-8), who have lost three consecutive games. The Jags finish out the regular season at Oakland, at Atlanta and home against Indianapolis. 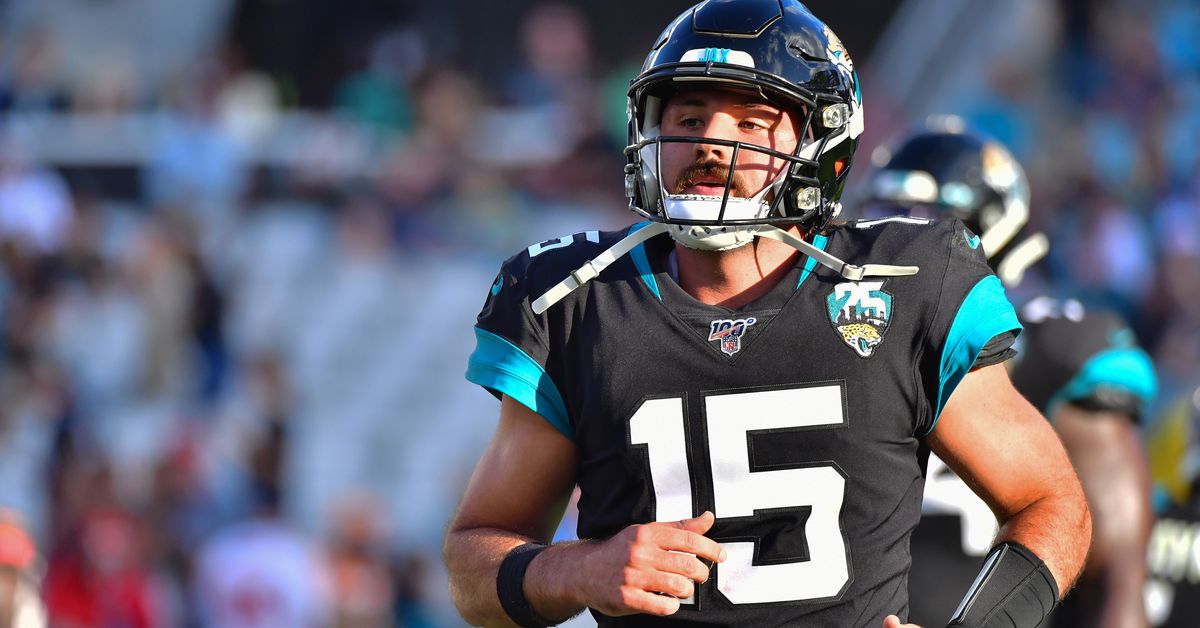 Via www.bigcatcountry.com
Head coach Doug Marrone was non-committal on the decision at quarterback after Sunday’s…
12/02/2019 12:59 PM