Iron Maiden frontman Bruce Dickinson is set to embark on a spoken word tour of Europe this fall in support of his latest book, 2017’s “What Does This Button Do.”

“An Evening With Bruce Dickinson” will see the rocker share stories from the book. The 8-week series opening in Zagreb, Croatia on October 26.

Dickinson worked on the project while on the road for the band’s world tour in support of 2015’s “The Book Of Souls”, which covered 39 countries and 117 shows since February 2016. Read more including the dates here. 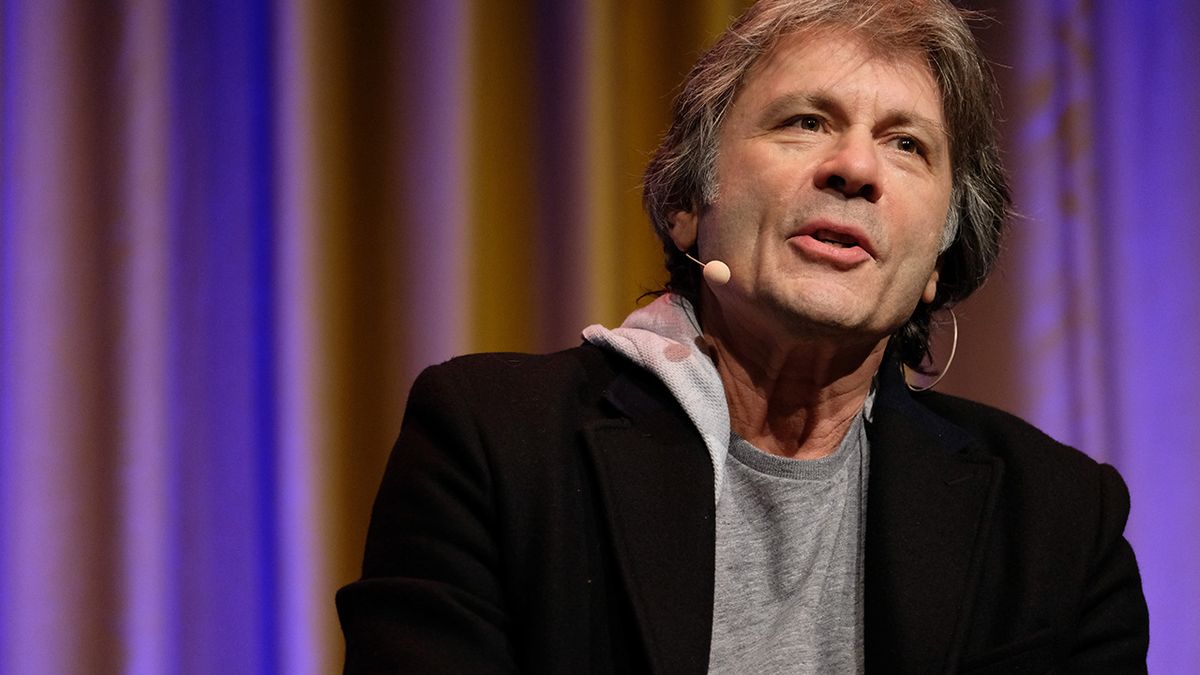 Via www.loudersound.com
Iron Maiden frontman Bruce Dickinson will hit the road on the What Does This Button Do? tour later this year
06/02/2019 1:37 PM