Iron Maiden have taken the sixteen albums they released between 1980 and 2015, and have remastered and re-released on vinyl and through iTunes. The metal legends announced that they will be issuing all the albums anew on Digipak CDs as “The Studio Collection – Remastered”. The new Digipak releases will be released chronologically over the next nine months in batches of four, starting on November 16th with the re-release of Iron Maiden, Killers, The Number of the Beast, and Piece of Mind.  Thereafter, Maiden will drop four-disc batches in February, April, and June of 2019. You can see the full details in the article below. 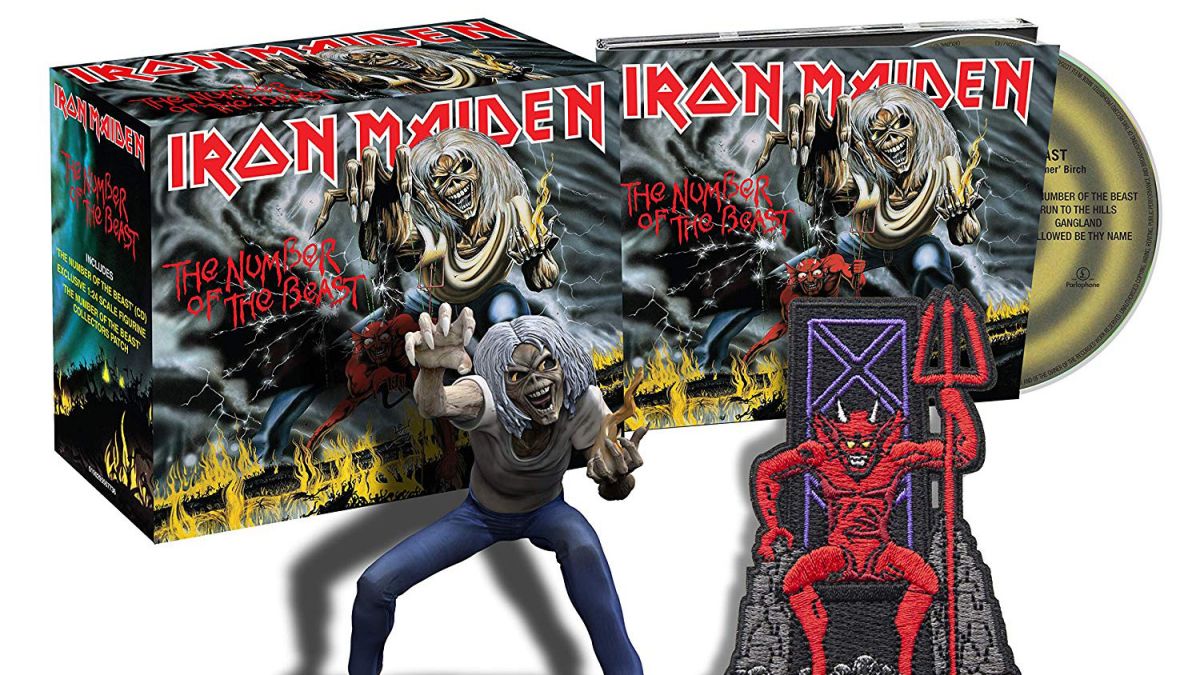 Iron Maiden will revisit their past with new CD series

Via www.loudersound.com
The Studio Collection Remastered will encompass at 16 of the band’s albums – to be released in chronological order in batches of 4 starting in November
10/13/2018 9:23 PM

For Whom the Puck Drops: Metallica announces collection with hockey apparel brand