Iron Maiden Announce Next Round Of Album Reissues

Iron Maiden have announced details for the third round of releases in their album reissue series.  The new release is a continuation of the band’s remastered Studio Collection project, which began with the 2014/2017’s black vinyl releases and 2015’s Mastered for iTunes project.

Due July 26, the series will continue with 1992’s “Fear Of The Dark”, 1995’s “The X Factor”, 1998’s “Virtual XI” and 2000’s “Brave New World.” As a bonus for collectors, one CD from each batch of releases will also be optionally available in a specially-artworked box featuring a 1:24 scale figurine and exclusive patch; in the latest round this will be “Fear Of The Dark.” 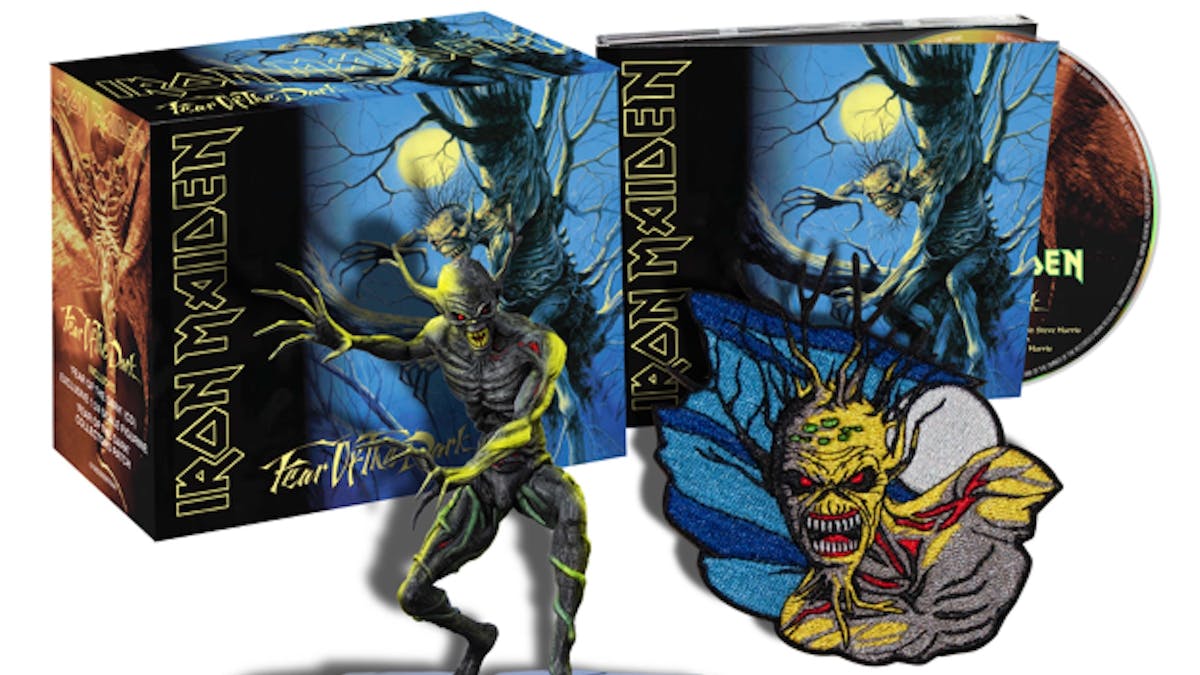 Via www.kerrang.com
The third installment of Iron Maiden’s Studio Collection remasters comes … all from the…
06/30/2019 11:43 AM