Ingrid Andress just released the video for her new song, “Waste of Lime,” directed via FaceTime by Lauren Dunn.  The visual features Ingrid having fun in the sun, in a lime-filled kiddie pool, with a tasty drink in hand.

In June, Ingrid followed up her debut No. 1 single, “More Hearts Than Mine,” with the release of “The Stranger.” That single is one of eight tracks featured on Ingrid’s debut album, Lady Like, which dropped on March 27.

Watch Ingrid’s new video for “Waste of Lime” at the link: here. 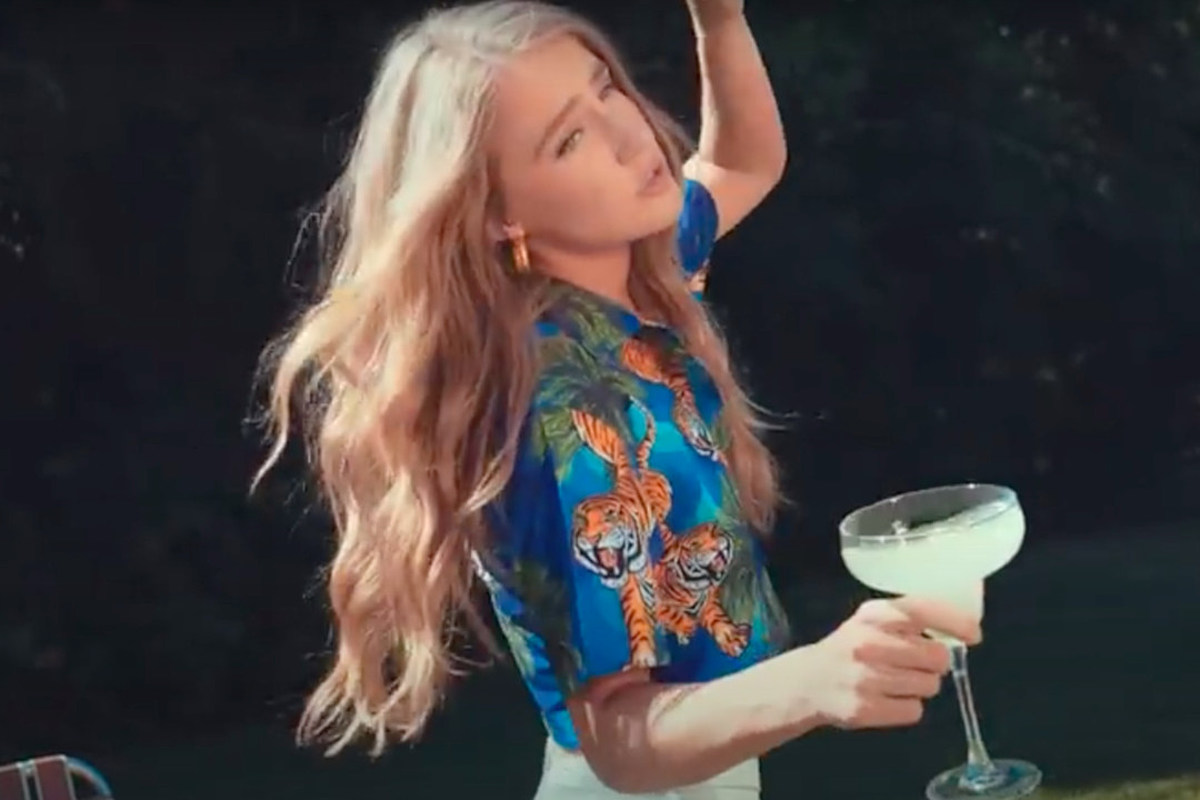