Rep. Mark Sanford, one of President Trump’s sharpest Republican critics in Congress, was ousted by a primary challenger on Tuesday after Trump waged a last-minute effort to defeat him. The South Carolina representative lost to state legislator Katie Arrington, who won Trump’s support just hours before the polls closed on Tuesday. Trump lashed out against Sanford, declaring him “nothing but trouble” in a tweet and referencing his 2009 extramarital affair. Sanford becomes just the second House Republican to lose in a primary this year. “Based on the numbers I see, I think I’ll end up losing this election,” a resigned Sanford told supporters Tuesday night. With nearly all the vote tallied, Arrington had slightly more than half the vote — enough to clinch the nomination and avoid a runoff. 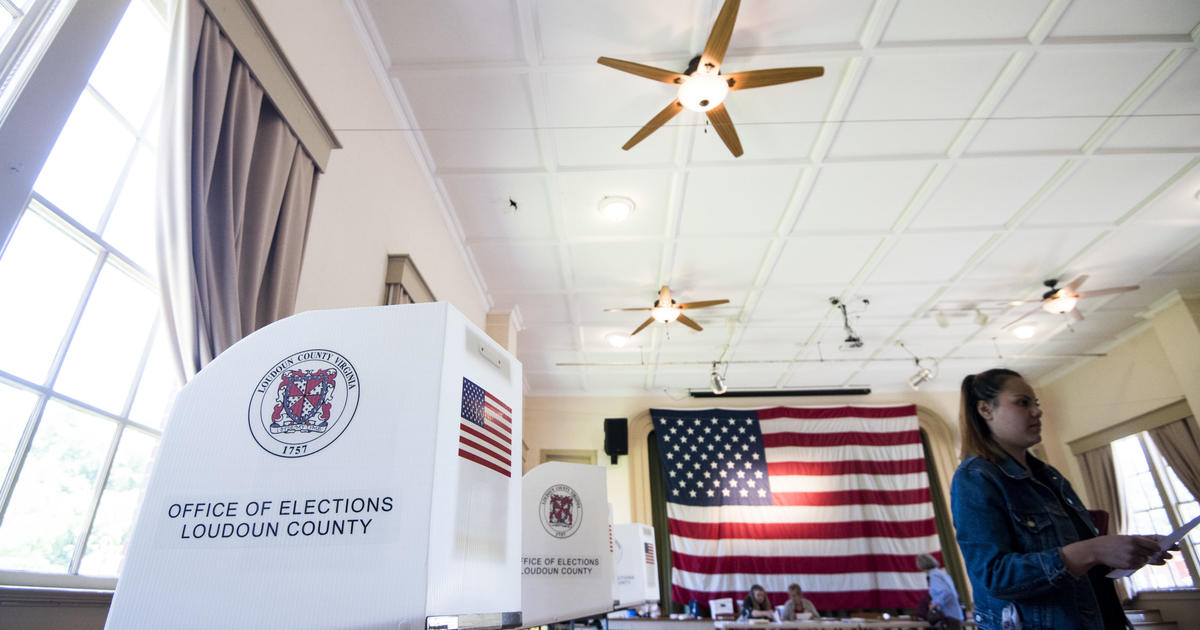 Via www.cbsnews.com
Primaries were held Tuesday in Virginia, South Carolina, Maine, Nevada and North Dakota. In the…
06/13/2018 6:50 AM