Incubus have announced that they will be hitting the road this fall to celebrate the 20th anniversary of their hit album “Make Yourself” with a tour across the U.S.

The 20 Years of Make Yourself & Beyond tour is set to kick off on September 13th in Denver, CO at the Fillmore Auditorium. The tour will featuring opening acts Dub Trio, Wild Belle and Le Butcherettes on select dates. 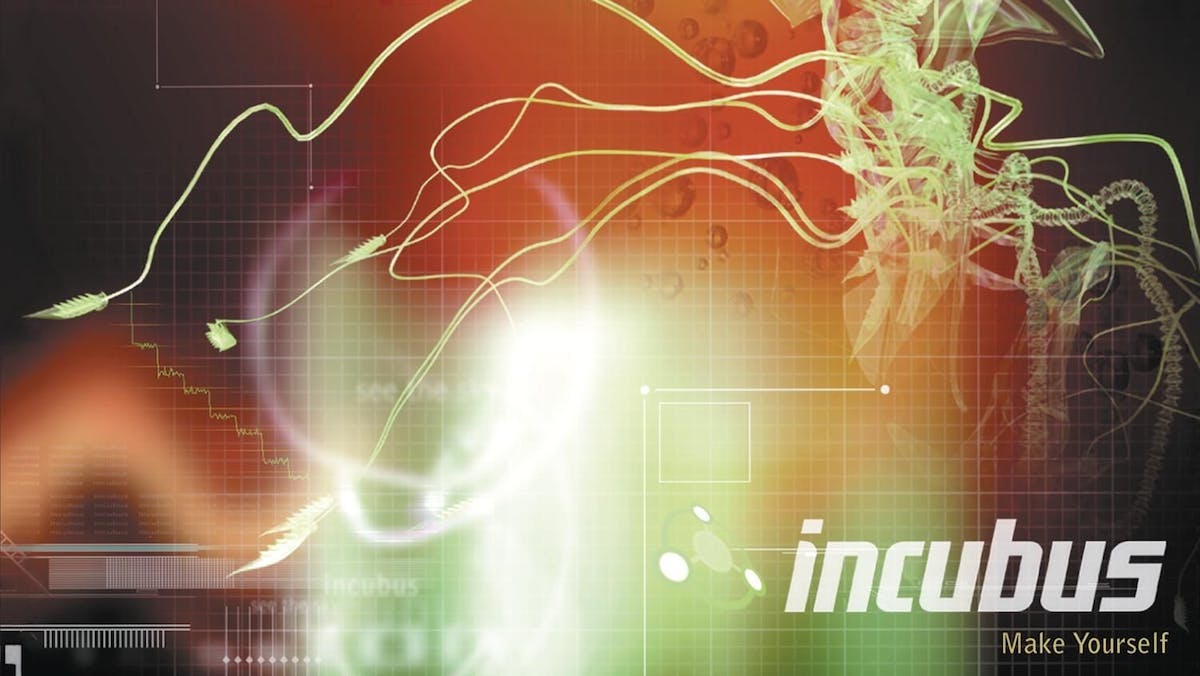