Actor Idris Elba is set to make his “Saturday Night Live” debut when he hosts the March 9 episode of the long-running show. He’ll be joined by musical guest Khalid, who is also making his debut on the show.

The SNL gig comes amid a busy month for Elba. On March 15, Elba’s directorial debut Yardie will be released, and he will star in the Netflix series Turn Up Charlie, in which he stars as a struggling DJ-turned-nanny for his famous friend’s daughter. Elba, who is a real-life DJ, will also perform at Coachella in April. He’ll also be starring in Hobbs & Shaw, Cats, and returning to BBC America’s Luther. 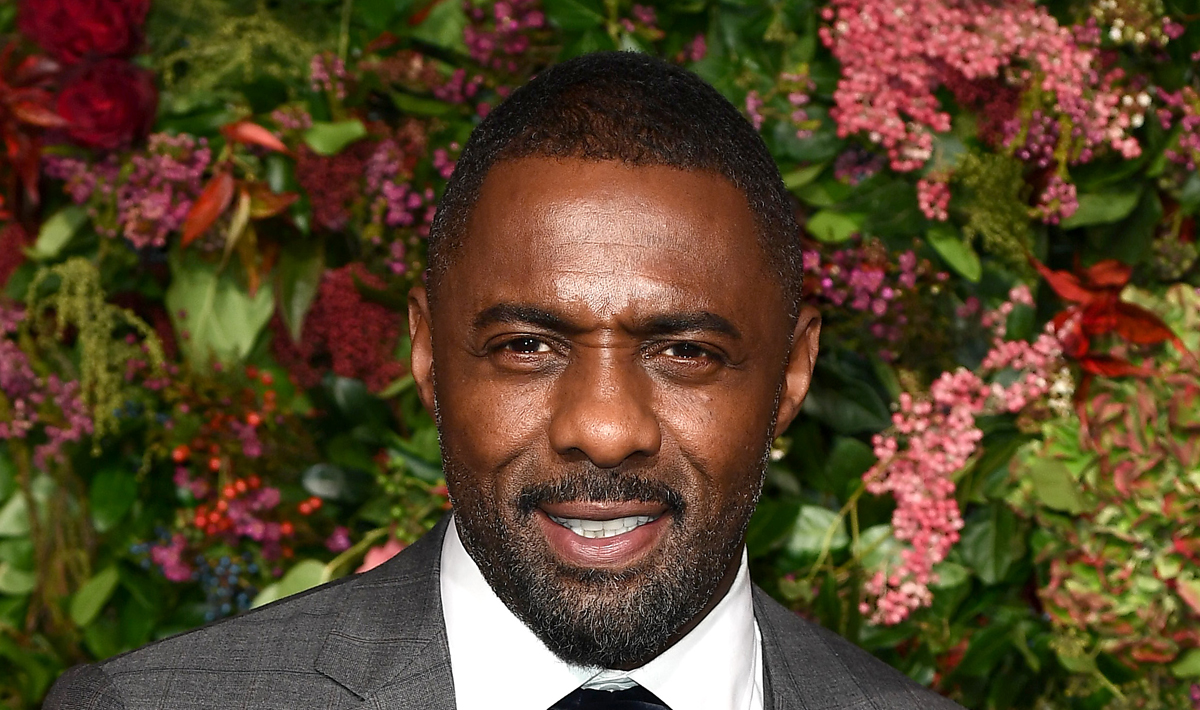 Via www.justjared.com
Idris Elba is heading to Saturday Night Live … be hosting the popular comedy variety show, the…
02/20/2019 2:38 PM