Hunter Hayes has released the video for “Dear God,” a touching song about the fragility of man, people’s relationships with God and their struggle with self doubt. In the video, Hayes reveals his personal truth in a psychedelic-looking video that showcases Hayes pondering the question: “Am I ever really good enough?” The track, co-written with Andy Grammer and Dave Spencer, started as a letter Hunter had written on a plane. Hayes has previously had hits with his singles “Wanted” and “I Want Crazy” along with the song that helped his career take off, “Storm Warning.” Hayes noted earlier this year that he’s working on a forthcoming studio album, to be released later in 2018. More information about Hayes can be found on his official website. 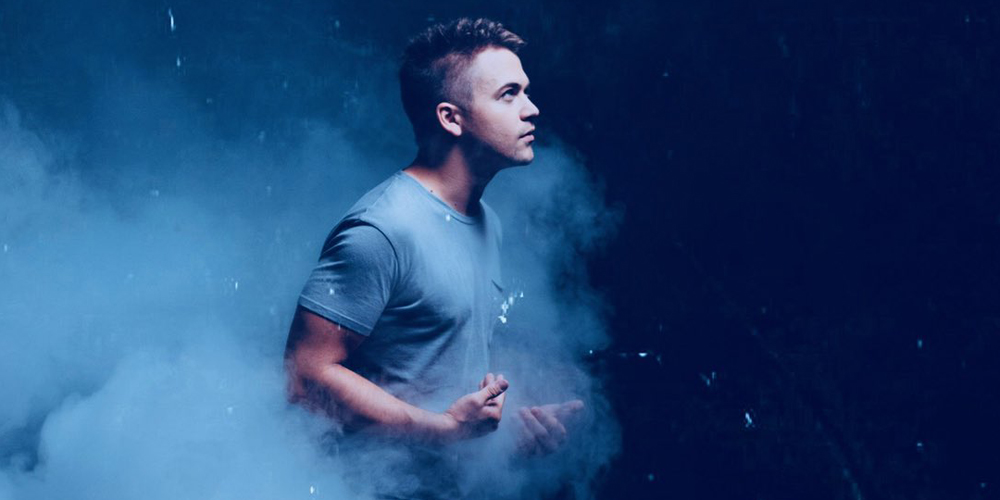 Luke Bryan dances his wife’s bad mood away in a sweet new video: “We’re dancing it out”