The husband of Lori Vallow, who was charged with desertion in the disappearance of two of her children last year, has been taken into custody Tuesday. Assistant Rexburg Police Chief Gary Hagen said that Chad Daybell was being questioned after a search warrant was served on his home. He said that detectives had recovered unidentified human remains in their investigation of the missing children. Hagen did not provide additional details about the warrant, which was sealed. Media was not allowed near the home during the search.

Police confirmed that the search warrant is related to the disappearance of JJ Vallow and Tylee Ryan, who were 7 and 17 years old respectively when they went missing in September.  Vallow and Daybell have refused to cooperate with the investigation into the missing children that began in November. Police have said Vallow either knows the location of her children or knows what happened to them. After Vallow and her husband were found in Hawaii, she was arrested in February and extradited to Idaho on charges of desertion and nonsupport of dependent children. She is being held on a $1 million bond.

Vallow is also being investigated for murder, attempted murder and conspiracy in the death of her husband’s former wife. Vallow’s fourth husband, Charles Vallow, also died last year. He was shot to death in July by Vallow’s brother, Alex Cox, during a confrontation. 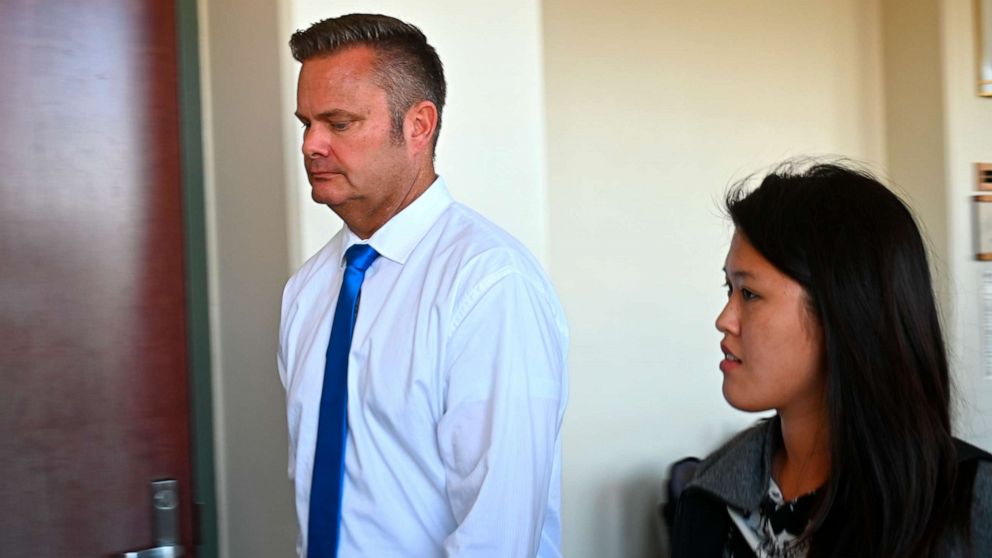