Huey Lewis and the News just announced a new record deal for their 10th studio album, which is scheduled for release this spring.

It will be the band’s first original music since 2001’s Plan B. In 2009 they released Soulsville, a set of Stax Records covers. Lewis said in a statement: “We’re very excited about our new album, and honestly feel that it’s among our best work – we cannot wait to get it out to fans! We’re equally excited to be with BMG, whose reputation as a ‘music-first’ label precedes them admirably.”

Last year Lewis canceled 60 tour dates after suffering trouble with his ears, diagnosed as Meniere’s disease, which can cause hearing loss, balance issues and inner ear pressure problems. He later reported: “It can get better; it just hasn’t yet.”  Lewis said on his website on January 7: “No plans to tour as yet because I can’t hear enough to sing, so we have no gigs booked. I hope I can get better.” 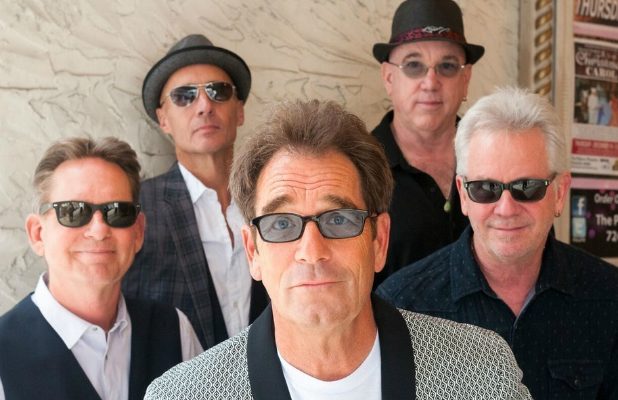 Via www.thetelegraph.com
Huey Lewis and the News have signed a new recording agreement with BMG. Under the deal, the rock…
01/18/2019 2:13 PM