Verlander, 36, went 16-9 with a 2.52 ERA and an American League-leading 290 strikeouts in 34 starts last season. Last season, the 2011 AL Cy Young winner finished second for the third time in voting for that award and was part of the top five for the seventh time. He also was the league Most Valuable Player in 2011.

The extension adds two years and $66 million to Verlander’s current deal, which had one year remaining. It makes Verlander the highest-paid pitcher in terms of annual average value ($33 million). 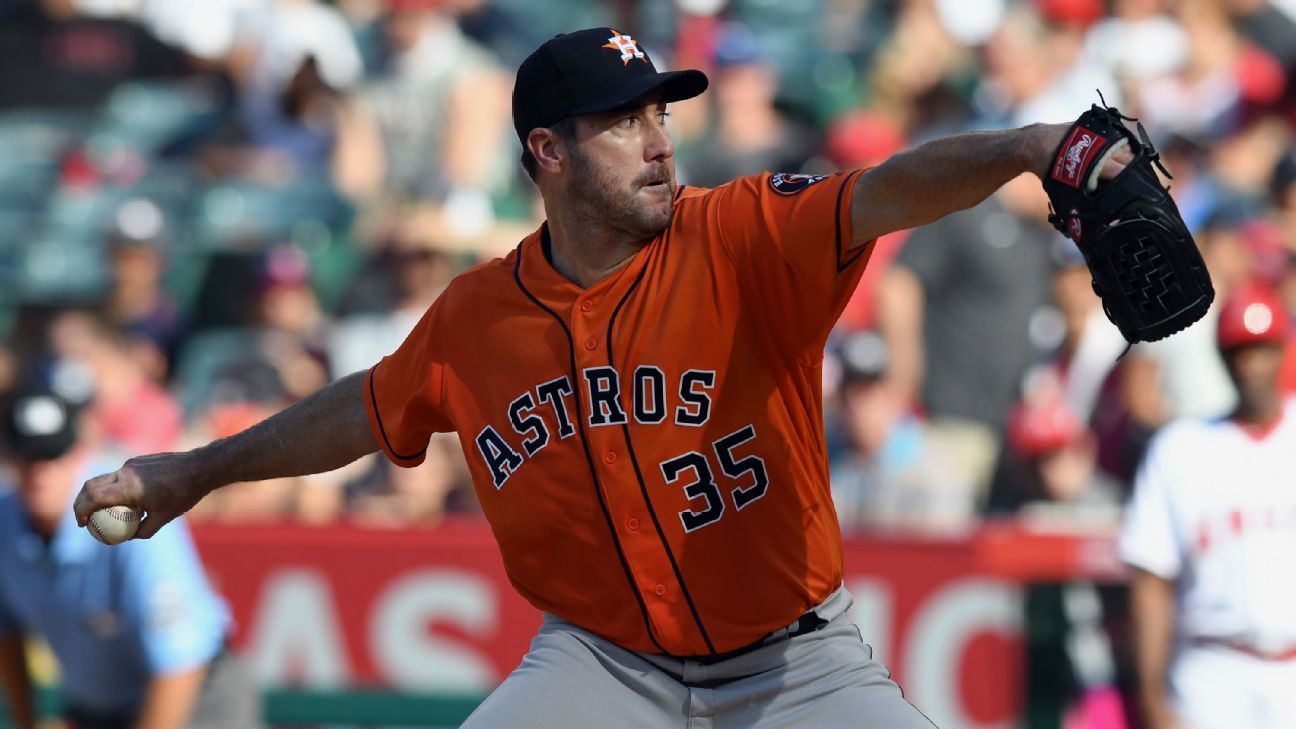