House Speaker Nancy Pelosi shut down any further questions about her disagreements with several freshmen members of the Democratic caucus, known as the “Squad.”

In an interview with the New York Times published Sunday, Pelosi minimized the influence of Reps. Alexandria Ocasio-Cortez, Ayanna Pressley, Ilhan Omar and Rashida Tlaib, a diverse and young group of progressive freshmen who refer to themselves as “the Squad.” The four were the only Democrats to vote against the recent border security bill.  Pelosi said in the interview, “all these people have their public whatever and their Twitter world. But they didn’t have any following. They’re four people and that’s how many votes they got.” In response, In an interview with the Washington Post, Ocasio-Cortez said that Pelosi’s comments were “disrespectful.”

Pelosi met with members of the Democratic caucus Wednesday telling them to come to leadership when they have a problem instead of tweeting about it. In her press conference Thursday, Pelosi would not elaborate on potential divisions within the caucus, saying:  “I’m not going to be addressing it any further.” 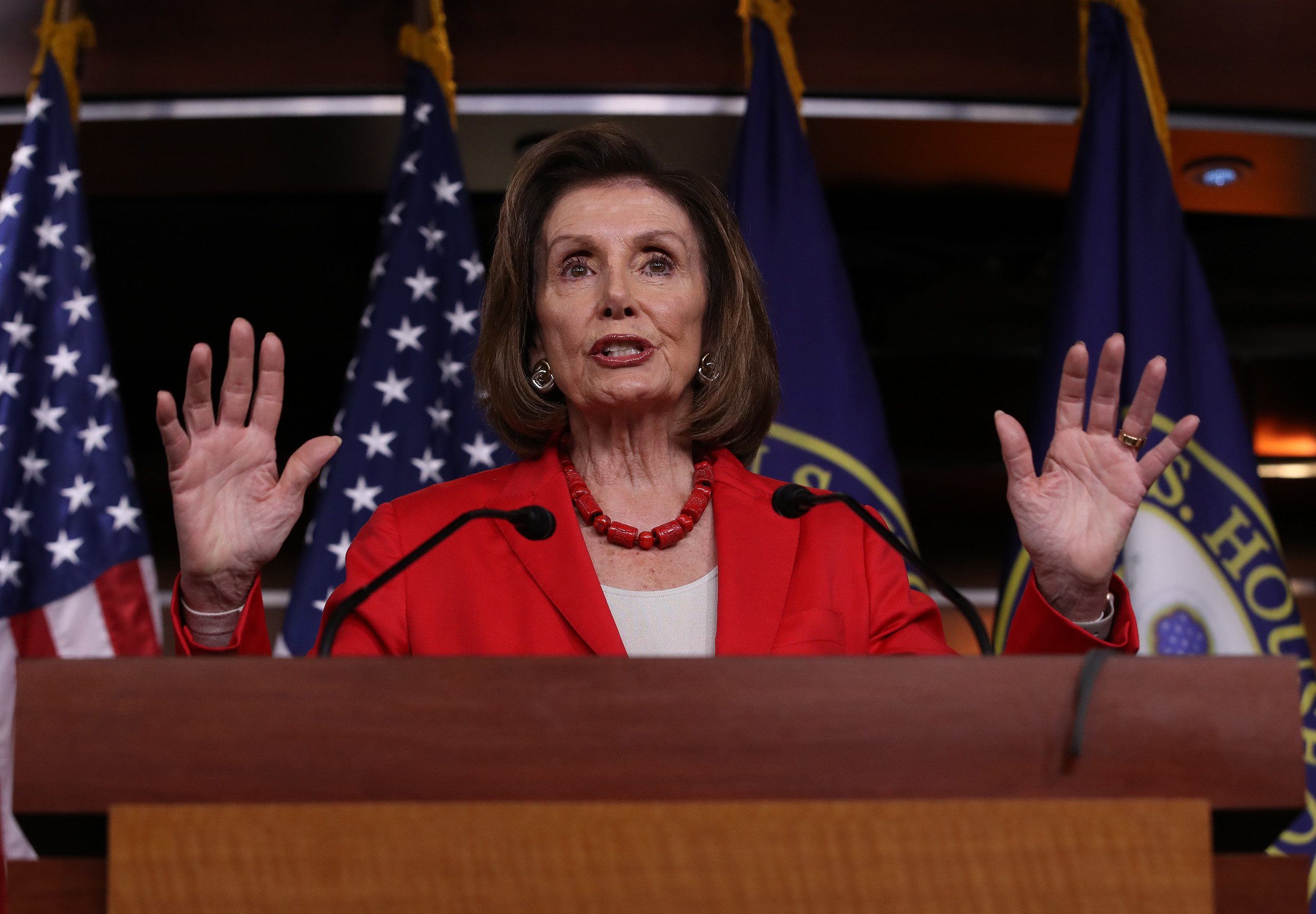 Nancy Pelosi Says if Alexandria Ocasio-Cortez and ‘The Squad’ Are Offended by Her Scolding, It’s ‘Up to Them’

Via www.newsweek.com
Speaker of the House Nancy Pelosi doubled down Thursday of her stern warning issued to…
07/11/2019 12:58 PM