The committee voted 24-17 to give Judiciary Chairman Jerrold Nadler, D-N.Y., permission to issue subpoenas to the Justice Department for the final report, its exhibits and any underlying evidence or materials prepared for Mueller’s investigation. The vote escalates the Democrats’ battle with the Justice Department over how much of the report they will be able to see, which may eventually end up in court if the two sides can’t settle their differences through negotiation. Democrats have said they will not accept redactions and want to see the evidence unfiltered by Barr. 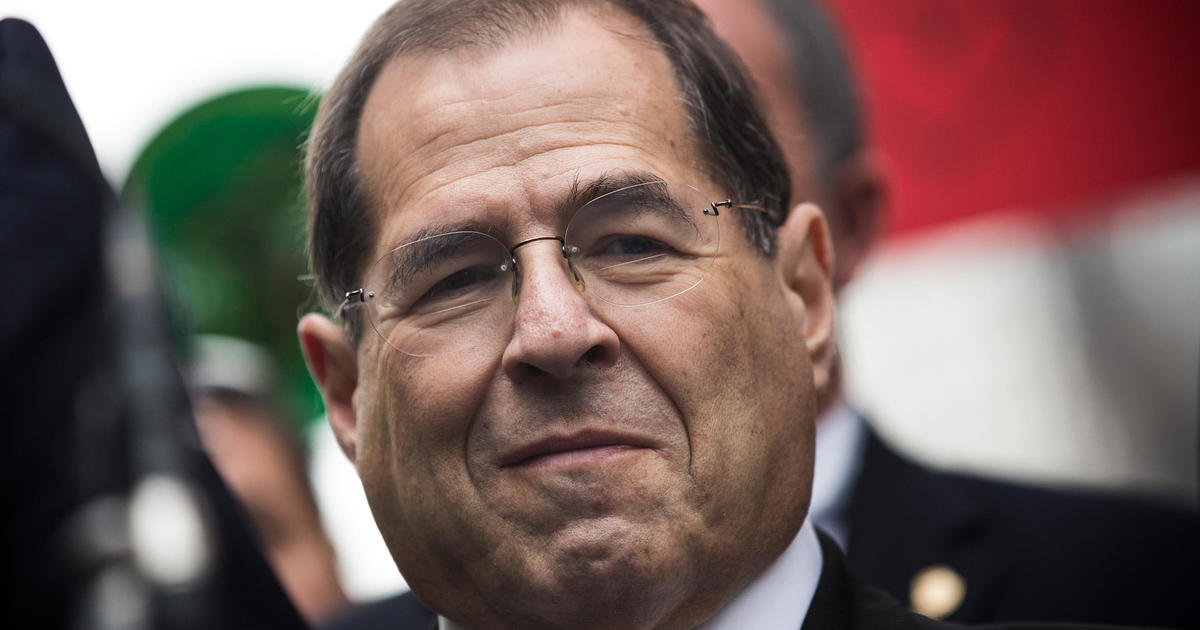 Via www.cbsnews.com
The committee will also subpoena all underlying documents related to Robert Mueller’s findings
04/03/2019 11:51 AM

‘No way of knowing’ if Nashville Christmas Day suicide bombing could have been thwarted: Report