On Tuesday, House Democrats — in their first move since taking the majority — introduced a measure that would expand background checks for sales and transfers of firearms to tighten the nation’s gun laws.

House Speaker Nancy Pelosi said: “today is a day of action. We say, ‘enough is enough.” Pelosi spoke at an event highlighting the new bill on the eighth anniversary of the mass shooting in Tucson that left six people dead and more than a dozen injured, including former Rep. Gabrielle Giffords. Giffords added: “now is the time to come together, be responsible. We must never stop fighting. Fight, fight, fight.”

The bill would require individuals who are not licensed gun dealers to bring the weapon to an authorized vendor to conduct background checks of prospective purchasers. The requirement would also apply to background checks for sales or “transfers” of guns between family and friends. 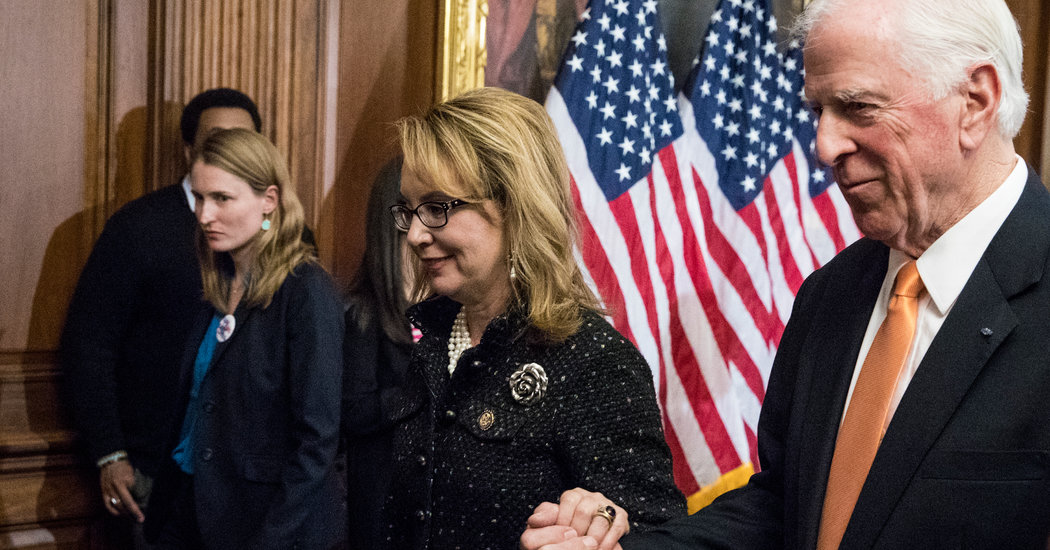 Gun violence in America: Do something

One nation under fire: A week’s glance at gun violence ripping across America