The Charlotte Hornets have agreed to trade Dwight Howard to the Brooklyn Nets in exchange for Timofey Mozgov, two future second-round draft picks and cash. Howard is an eight-time All-Star and former No. 1 overall pick, and is about to join his fourth team in three years. The Nets will receive Charlotte’s 45th overall pick in the 2018 NBA Draft and its 2021 second-round pick. Howard has $23.8 million remaining on a contract that expires after the 2018-19 season. Howard averaged16.6 points and 12.5 rebounds for Charlotte during the 2017-18 season while playing in 81 of the team’s 82 games. 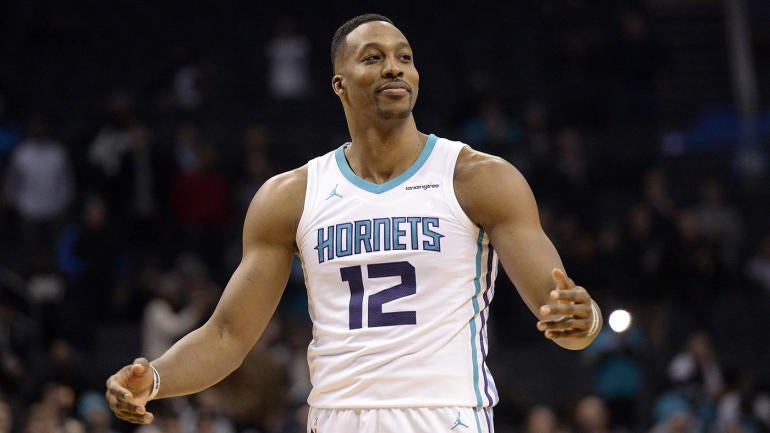 NHL And Players Association Agree On Protocols To Resume Season