Henry Cavill To Star In The Witcher Remake For Netflix

Henry Cavill will play the lead role in the upcoming Netflix series The Witcher. “Witchers” are monster hunters who develop supernatural abilities at a young age to fight deadly beasts. The series adaptation is based on the best-selling fantasy short stories and novels by Polish writer Andrzej Sapkowski. Cavill has been cast as the monster hunter Geralt of Rivia. The books by Sapkowski have also been adapted into video games, which have sold millions of copies worldwide.  This will be the first TV role for Cavill, since The Tudors ended in 2010. The start date for the eight-part series has yet to be confirmed. 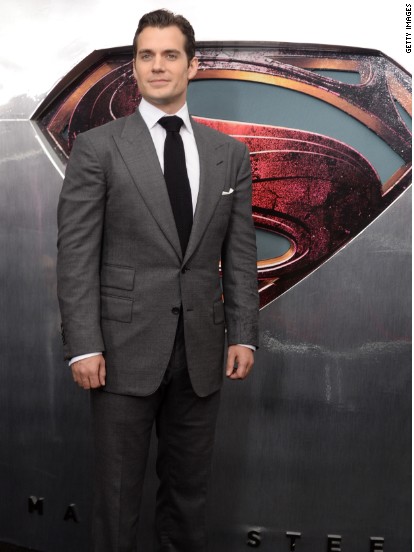 Henry Cavill will lead ‘The Witcher’ series for Netflix