Hellyeah have just announced their first new album and tour since the death of legendary drummer Vinnie Paul. The album, Welcome Home, will be released on September 27 and a video for the title track off the album will be available May 17.

At the tribute event, Hellyeah was presented with an official proclamation from the city of Las Vegas, declaring May 11, 2019, as “Vinnie Paul Day.” A portion of the show’s proceeds were donated to The American Heart Association. 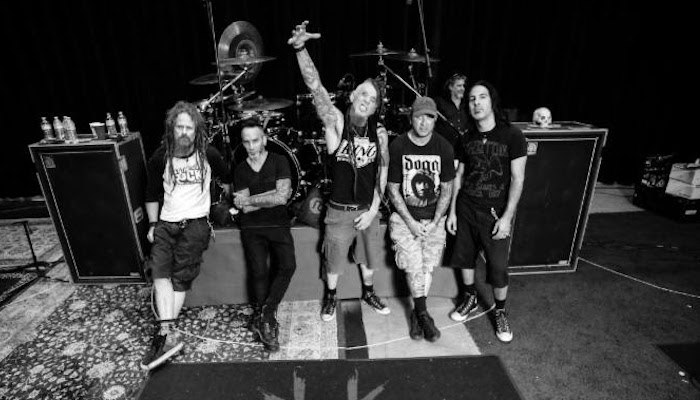 Via www.altpress.com
The band has previously announced they were working on a new album prior to the drummer’s…
05/13/2019 12:16 PM