“Stranger Things” actor David Harbour takes on the role of comic book hero Hellboy in the first trailer for Lionsgate’s upcoming reboot film based on the character.

The clip, features Harbour in full-makeup as the red-skinned Hellboy who has a enlarged, powerful right hand. Milla Jovovich, Ian McShane, Daniel Dae Kim, and Sasha Lane also appear in the film

Hellboy, from director Neil Marshall (The Descent), is set to arrive in theaters on April 12. Hellboy was previously adapted into two films from director Guillermo del Toro that starred Ron Perlman in the lead role including 2004’s Hellboy and 2008’s Hellboy II: The Golden Army. 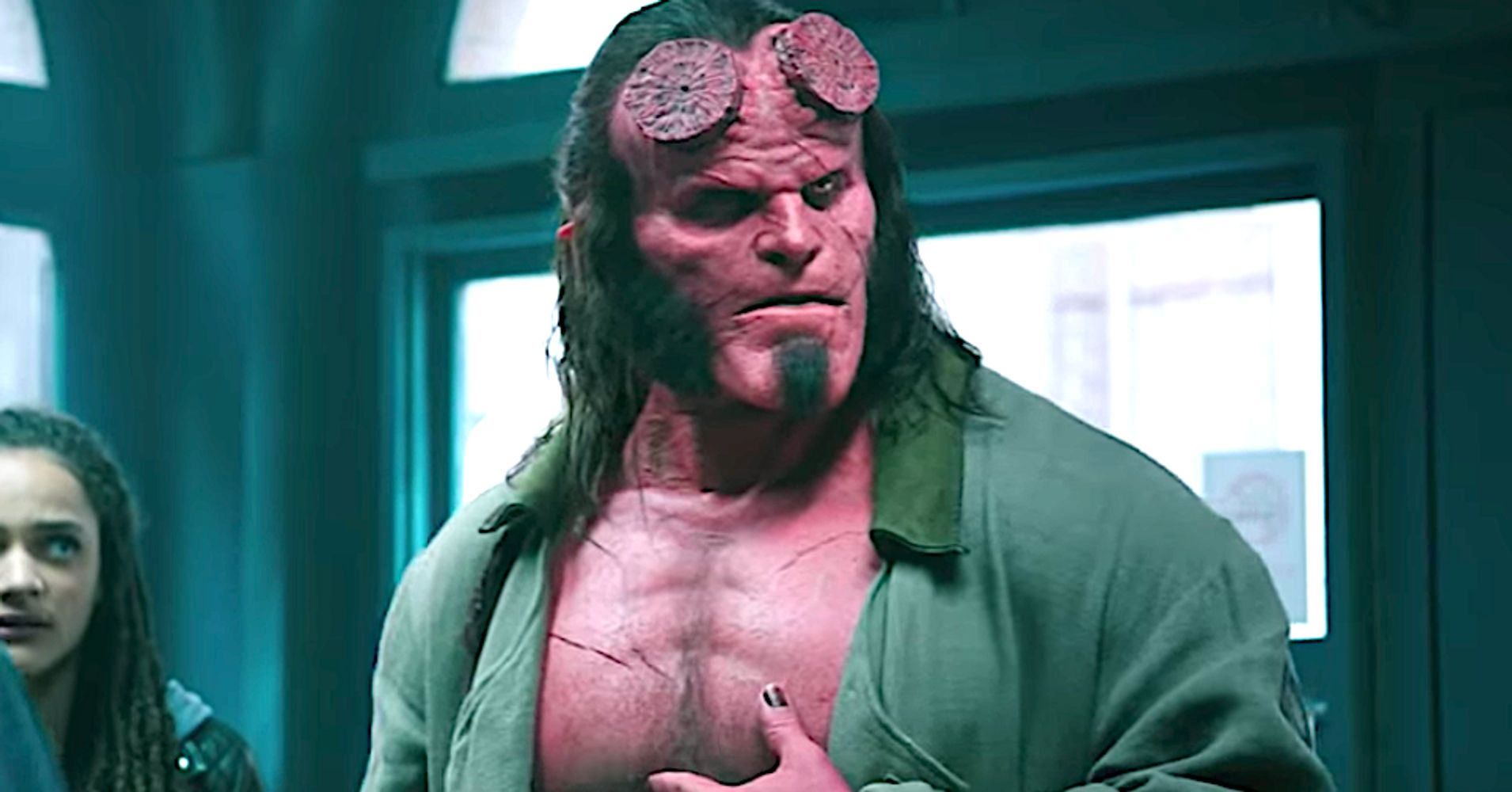 Via www.huffingtonpost.com
Whether being shot at, asked for ID or clubbed across a field like a drive off the tee, Hellboy…
12/20/2018 5:41 AM