Heidi Klum and Tim Gunn, the longtime “Project Runway” duo, will not be on board for the show’s return to Bravo and are heading up a new reality fashion series at Amazon Prime Video. “After 16 incredible seasons, I am saying ‘Auf Wiedersehen’ to ‘Project Runway,’ a show that I was honored to host and help create,” Klum said in a statement. “I am incredibly proud of the show, and it will always have a special place in my heart!”  Amazon provided few details except to say the series will be available globally, in 200 countries and territories, and promises a “fresh take” that will “continue the stars’ commitment to making fashion accessible to a wide audience.”  “Project Runway” has aired on Lifetime since 2009, but is returning to its original network, Bravo next year. 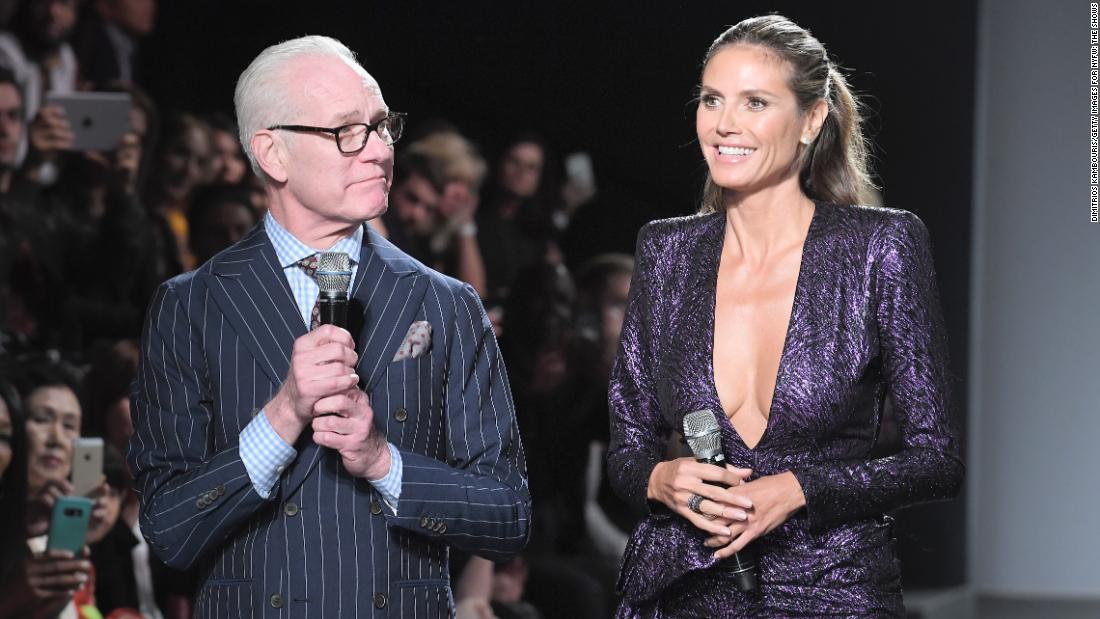 Just in time for Earth Day, Disney+ presents the NatGeo series ‘Secrets of the Whales’

Just in time for Earth Day, Disney+ presents the NatGeo series Secrets of the Whales