Heather Locklear was placed on another psychiatric hold after suffering a mental breakdown at her Los Angeles home. The former “Melrose Place” star was admitted to the hospital on Nov. 19 after her therapist and lawyer determined that she needed help, according to reports from TMZ. Other reports had surfaced that Locklear had assaulted her boyfriend before EMTs arrived, but sources told TMZ that her boyfriend has not been to the home in a few days. Locklear’s hospitalization is the latest incident in a series of mental health and substance abuse struggles; she was previously arrested for battery on a police officer and emergency personnel before being hospitalized from an apparent overdose in June. A few weeks later, she was admitted to a long-term facility for substance abuse and mental health treatment. 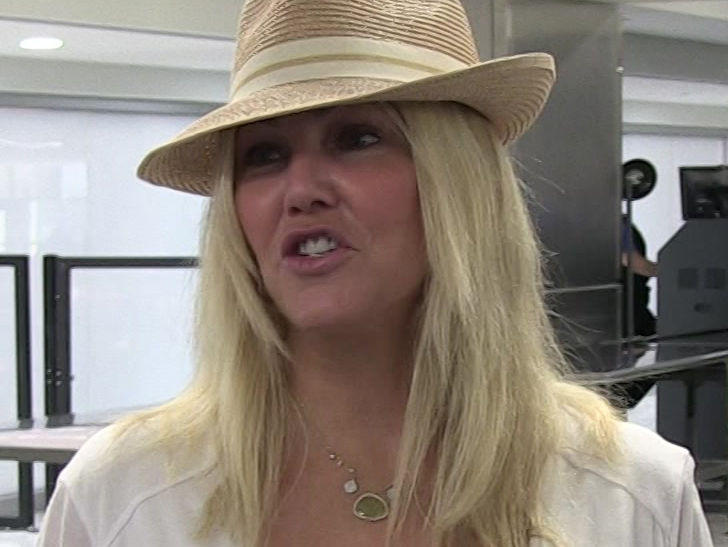 Via www.tmz.com
Heather Locklear has been placed on a psychiatric hold again after her therapist determined she…
11/19/2018 2:22 PM

Joe and Daniella Pantoliano tackle mental health with ‘No Kidding? Me Too!’ podcast

Joe and Daniella Pantoliano tackle mental health with “No Kidding? Me Too!” podcast