Heather Locklear has been arrested on suspicion of fighting with first responders for the second time this year, authorities said Monday. Locklear appeared extremely intoxicated when deputies arrived at her Southern California home at about 11 p.m. Sunday to investigate a dispute between Locklear and either family members or friends, Ventura County Sheriff’s Capt. Garo Kuredjian said. Locklear kicked one of the deputies then kicked a paramedic who was called to evaluate her because of her intoxication, Kuredjian said. She was taken to a hospital then taken to jail and booked on two misdemeanor battery counts, he said. Locklear was released Monday morning after posting $20,000 bail. 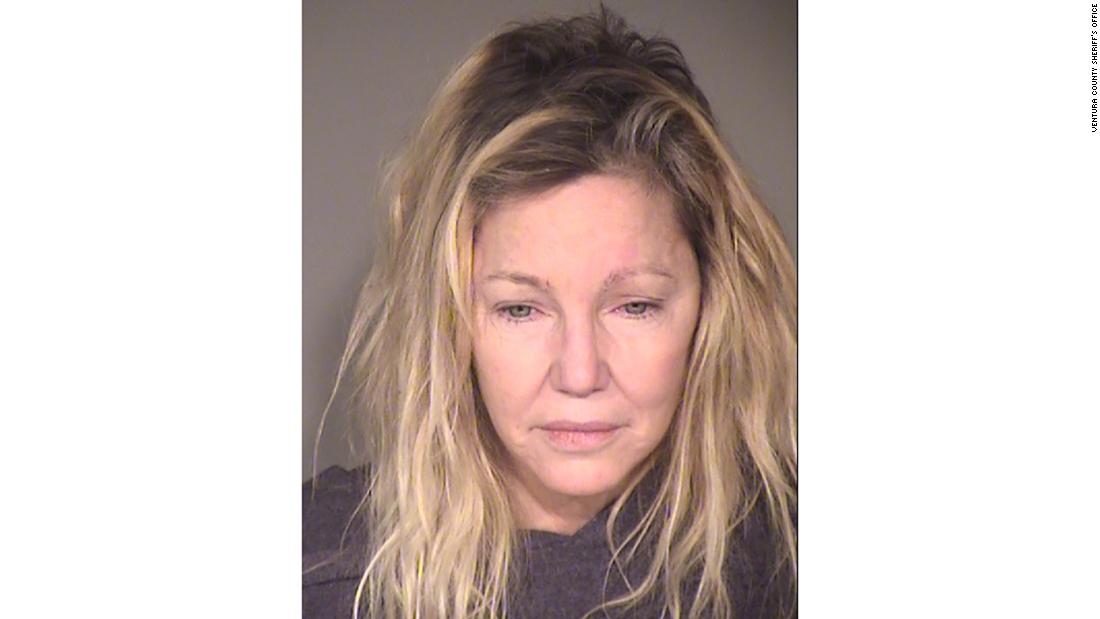 Via rss.cnn.com
Heather Locklear was arrested Sunday on two misdemeanor counts of battery on emergency…
06/25/2018 3:05 PM